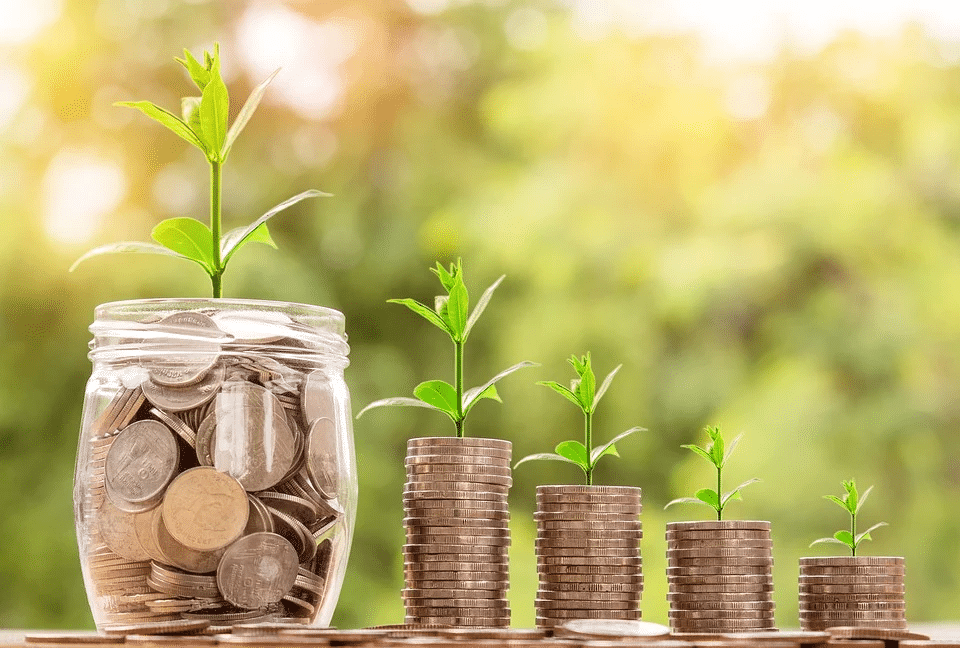 Over one third of British consumers (35%) faced a decline in household income, up from 29% in September, according to new research.

The NielsenIQ study looked into finaicial impact of Covid-19 on different consumer groups’ income and spending.

These newly constrained consumers have experienced a decline in household income or a worsening of their financial situation, and are now consciously watching their spend, according to the new “Unlocking consumption in 2021” report from NielsenIQ. Even though that’s an uptick of 6 percentage points from September 2020, it’s one of the lowest levels globally, where the number of newly constrained consumers doubled to 46%.

Simultaneously, at 49%, Britain possesses one the highest levels of insulated consumers globally — those who have had little to no impact on their financial situation as a result of Covid. Of this group, 17% said their income has remained the same or improved, and they are able to spend freely. Among the 15 markets surveyed, only Germany has a larger proportion of these insulated unrestricted” consumers (20%). The remaining 32% of these insulated consumers are cautious: while they have faced limited impact to their income or financial situations, they have started to watch what they spend much more.

The four new consumer groups of 2021:

“Covid-19 exerted unequal impact on different households’ spending power, and now we see a fragmentation in the consumer landscape in the UK and globally. The four new consumer groups we’ve identified point to big changes in spending abilities, with over 80% of British consumers now actively watching what they spend”, says Scott McKenzie, Head of the NielsenIQ Intelligence Unit.

At the same time, 69% of consumers said they are willing to pay more for products with higher quality, an indication of the up-trade potential for FMCG brands in the UK and dormant spending power of consumers.

With FMCG inflation adding up to 4,6% in 2020 — much higher than 1% in 2019 — the FMCG market in the UK still posted a 9.6% growth, the highest rate among major West European economies. The polarization of consumer groups is likely to continue throughout 2021, and tapping into fragmented pockets of demand will be essential for manufacturers and retailers.