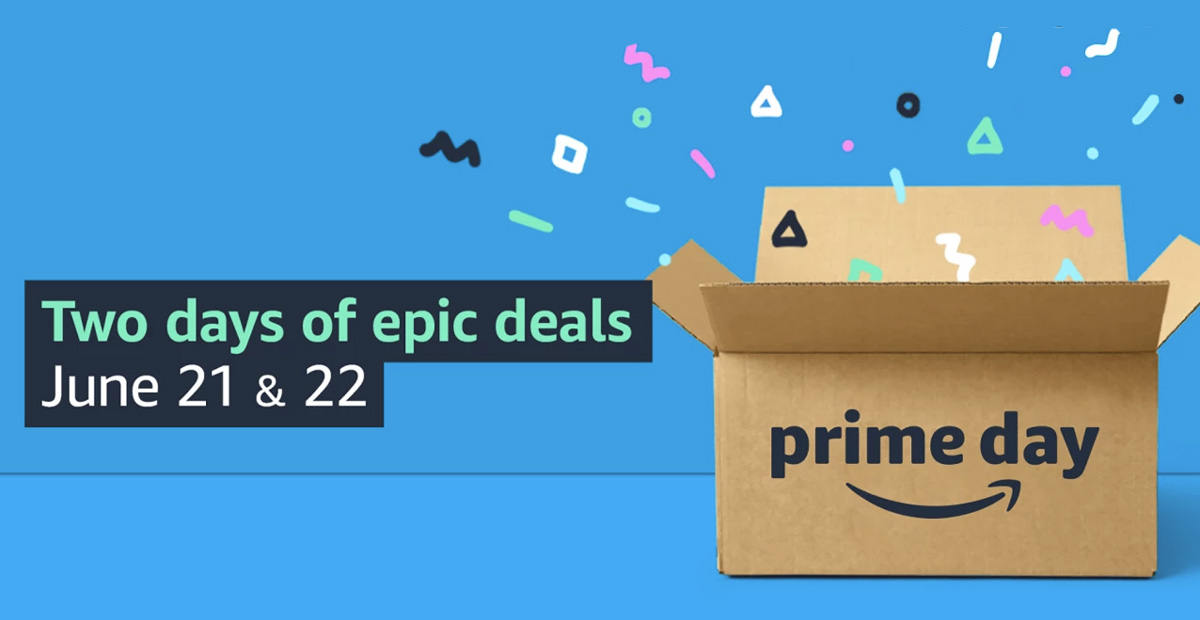 Following Amazon’s two days of sales extravaganza data reveals that over half of consumers shopped on Prime Day (55%), with a quarter (25%) opting to shop via a combination of Amazon and wider brands and retailers during the global sales event.

The research of 5,420 UK and North American consumers from Bazaarvoice’s Influenster community demonstrates that consumers were open to other retail platforms when making purchases, despite the prominence of Prime Day.

Ed Hill, SVP EMEA, Bazaarvoice, said: “As Prime Day becomes increasingly popular, especially in Europe, brands and retailers are beginning to follow the retail holiday trend with sales of their own, and they’re really seeing the payoff. Consumers will be online and spending during Prime Day, but they are very much open to shopping in places other than Amazon. In a survey that we conducted with over 5,420 global consumers from Bazaarvoice’s Influenster community, a quarter (25%) said that they shop at a combination of Amazon and other brands/retailers during Prime Day and prioritise those that have the most attractive sales.”

• Competing brands:
o Over half (55%) of consumers shopped on Prime Day, with three quarters (75%) of these respondents shopping via Amazon during the sales event.
o A quarter (25%) opted for a combined approach – keeping an eye on and shopping from other brands and retailers during the two-day sales extravaganza as well as Amazon.
o A significant 74% of consumers shopped where they had expected to during Prime Day, while 10% were swayed to purchase elsewhere by a sale, and 16% experienced a mix of both.

• Bargain hunters:
o Over three quarters (77%) of consumers struck lucky and found the items they had intended to purchase were on sale during Prime Day, with just 23% left without the deals they were hoping for
o Two thirds of consumers expected a discount of 30% or greater (64%) before making a Prime Day purchase, whilst others settled for 20% (26%) or even just 10% (10%).
o The demand for beauty deals continued, with almost half (47%) shopping for beauty products during across the two days. This was followed by electronics (38%), houseware (37%), and apparel (33%).
o It’s still too early to be thinking about Christmas, with just 3 out of 10 shoppers (28%) purchasing a gift for a special occasion on Prime Day – in fact, 8 out 10 (83%) people were making purchases for themselves.

• Purchase influences:
o 9 in 10 (88%) shoppers relied on reviews prior to making a Prime Day purchase, with just 12% purely driven by the discount in front of them:
 44% of consumers relied on a combination of reviews from Amazon and other sites, while 33% relied solely on Amazon reviews alone to influence their purchase decision.
o Almost three quarters (74%) of consumers relied on photo or video content from other customers to validate their decision before making a purchase, with 40% preferring a combination of photos and video.

The data reveals that during Prime Day, product orders increased 7% year over year on the first day of Prime Day and 5% on the second day compared to Prime Day last year.

• Orders: The data also reveals excitement has been building the entire month leading up to the sales event. With the exception of only four days, orders have increased year-over-year over the last month compared to the same period before Prime Day last year, some days as much as 33%.

• Questions: With the exception of only seven days, consumer questions were up year-over-year for the entire month leading up to Prime Day, as people researched what they would buy. During the two-day sales event itself, questions increased by 4% year over year.

• Reviews: Reviews also saw massive increases in the month leading up to Prime Day., and reviews increased by 3% on the first day of Prime Day and 12% on the second day. This shows that shoppers were researching online well before Prime Day.