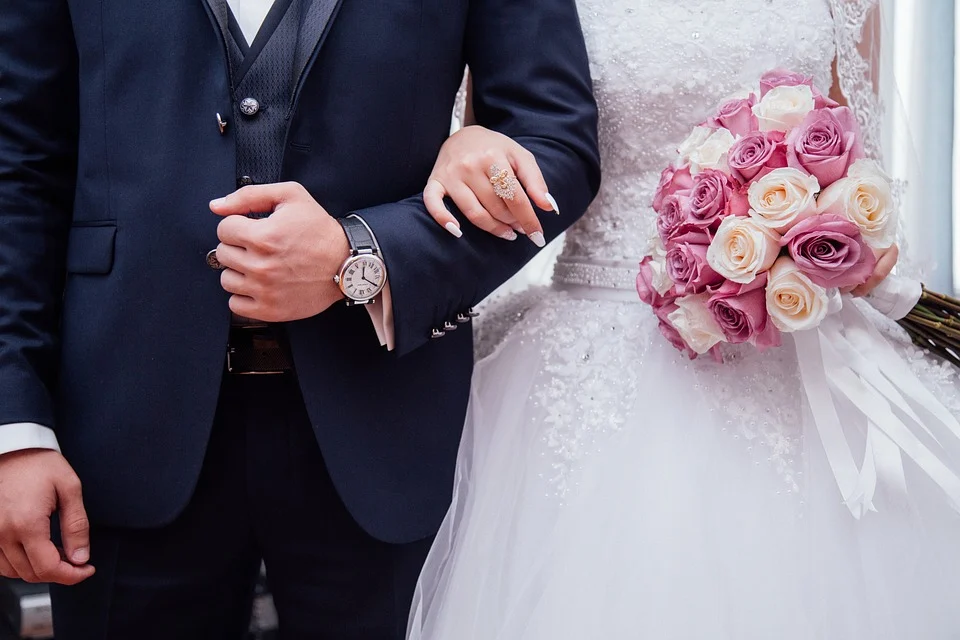 Ahead of lockdown restrictions being set to lift in four weeks’ time, eBay Ads UK has released new insights suggesting that brands should expect a last-minute surge in wedding-related purchases as couples race to tie the knot.

This is based off search data collected on the 22nd February, when the government announced the UK’s recovery roadmap.

A race to tie the knot

The new insights from eBay Ads indicate that lockdown lifting will prompt a flurry of wedding shopping and preparation, with data from ebay.co.uk showing a spike in wedding-related searches when the government announced the recovery roadmap on 22nd February this year.

And, with eBay Ads UK having observed interest in weddings ramp up one week before ceremonies were allowed to go ahead again last year, brands should prepare for a surge of last minute planning in the run up to June 21st, as couples who have put off planning rush to tie the knot.

Indeed, on the 27th June 2020 (one week before weddings were allowed to take place in England once again last year), searches on ebay.co.uk for ‘confetti’ shot up 44% compared to the day before – as did searches for ‘fascinator’ and ‘veil’, rising 55% and 28% respectively in the same timeframe. On the same day, searches for ‘wedding ring’ also saw a 33% boost compared to the day before – suggesting that in the current environment, even the most important purchases may be left until the eleventh hour.

A new way to wedding

The new insights also suggest that this year will see a rise in at-home and do-it-yourself weddings, providing an opportunity for home and garden brands to engage with couples hosting their special day at home.

Harmony Murphy, GM Advertising UK at eBay, said: “After a year of lockdowns causing thousands of wedding plans to fall through or be put on indefinite hold, we expect to see a wedding mania this summer as couples rush to finally say ‘I do’. However, it’s clear that the way people plan for weddings has evolved, with preparations becoming more last minute, and more couples opting for a do-it-yourself approach. Brands should therefore harness the freshest data insights in order to tap into these changing consumer mindsets. And, with the rise of last-minute nuptials, brands should ramp up their targeting in the coming weeks – so they have just as much to celebrate as new happy couples come June 21st .”