UK and Ireland SMEs ‘bullish about 2021 business landscape’ despite challenges 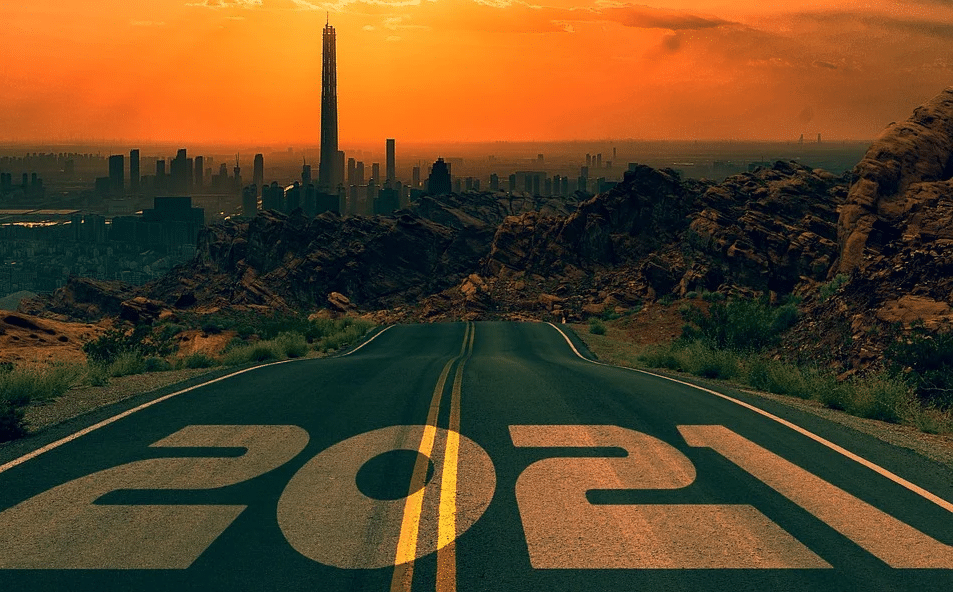 As SME leaders plan for the year ahead, more than half (54 per cent) of small and mid-size enterprise (SME) members in the UK and Ireland are optimistic that the economic conditions will improve in the next 12 months, according to new research.

The study, from Vistage’s latest CEO Confidence Index has found that the top reasons given for this outlook is that almost three in four (71 per cent) small businesses expect sales revenues to rise in 2021, and a similar level (68 per cent) are confident they have enough cash reserves to see them through the next six to twelve months of the year.

A majority of companies (63 per cent) have reported that the pandemic has significantly impacted their revenues in 2020. When asked, 86 per cent of CEOs said the economic situation has notably worsened compared to a year ago.

40 per cent of UK and Ireland SMEs have said the UK economic conditions will begin to improve in the second half of the year. Meanwhile, just over two in five (44 per cent) suggest it may take up to 12 months before seeing any significant recovery.

Vistage Managing Director (UK), Geoff Lawrence said: “Our survey reveals that there are encouraging signs that UK and Ireland SME CEOs are confident that the economy will turn a positive corner this year. This suggests that there are recognised opportunities abound and leaders are positioning their businesses for success in 2021. While we are not out of the woods, there are reasons to be optimistic about the year ahead.”

This month, Vistage released a Decision Factors 2021 Report for SME leaders. The report aims to guide CEOs through the journey to the new economic reality, first by reflecting on the impact of the crisis on small and midsize businesses, and then by exploring potential routes to recovery in a volatile economic climate.