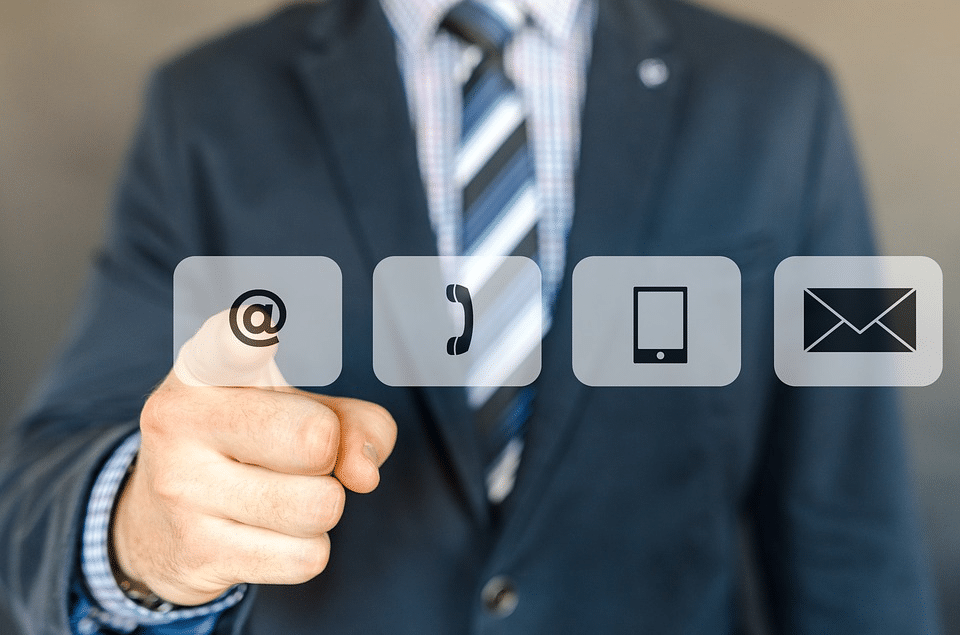 More than one in three business decision makers have admitted to damaging customer trust and negatively impacting their own brand during the COVID-19 crisis, as a result of communication failures, according to new research.

The study, commissioned by Pegasystems., and conducted by research firm Savanta, explored the effect the global pandemic has had on businesses and their ability to adapt in a time of crisis.

The study also revealed how the pandemic increased the urgency for digital transformation (DX), with 91% percent of all respondents admitting that changes are now needed for their business to survive in a post-crisis world. Almost three quarters (74%) of decision makers reported that the pandemic exposed more gaps in their business operations and systems than they anticipated. Only 6% reported no gaps in their existing systems during the crisis.

As a result, 62% said they will increase the priority level of DX within their organization, with 58% increasing the speed of existing DX projects and 56% increasing the overall level of DX investment. Seventy one percent said the crisis accelerated their digital projects aimed at better engaging with customers. The top three most popular DX projects needed to prepare for future crises were: cloud-based systems (48%), CRM (41%), and AI-driven analytics and decisioning (37%).

Other findings suggest the COVID-19 experience could have some positive outcomes:

• Change for the better – 74% of respondents say their business learned a lot during the crisis and will permanently change the way they operate for the better.
• Greater empathy – 69% say the crisis taught them to be more empathic with customers.
• Getting to know you – 61% feel they learned more about their customers during the crisis than they did the previous two years combined.
• Rise of the machines – 55% say their employees now feel as comfortable working with machines as they do with humans as remote working policies forced them into adopting new ways of operating.
• Working from home actually works – 71% said remote working has been successful and will likely continue after the crisis ends.
• More productive than ever – 52% reported employees are more productive now than before the pandemic. Seventeen percent see a slight dip in productivity and only 3% report a significant drop.

“What this research makes clear is that digital transformation can no longer be seen as a ‘nice to have’ for today’s businesses as they face a radically changed landscape,” said Don Schuerman, CTO and vice president of product marketing, Pegasystems. “Now, it’s become a top priority and organizations are beginning to wake up to the fact that ineffective communication with their customers in uncertain times can do them serious damage.”

“Today’s business leaders find themselves at a crossroads. The question for them is not ‘should I invest in digital transformation?,’ but ‘where do I start and how fast can I make it happen?’” continued Mr. Schuerman. “If today’s organizations are to truly learn the lessons of the current crisis and future proof themselves against mass-scale events, then they need to understand that the customer must be put at the center of everything they do. Unfortunately, for many, it appears that it’s a lesson that may have been learned in the hardest way possible.”

Pega surveyed more than 1200 business decision makers around the world to get their perspectives on how their business has been impacted by the COVID-19 crisis. The results include responses from the United States, United Kingdom, France, Germany, Japan and Australia.