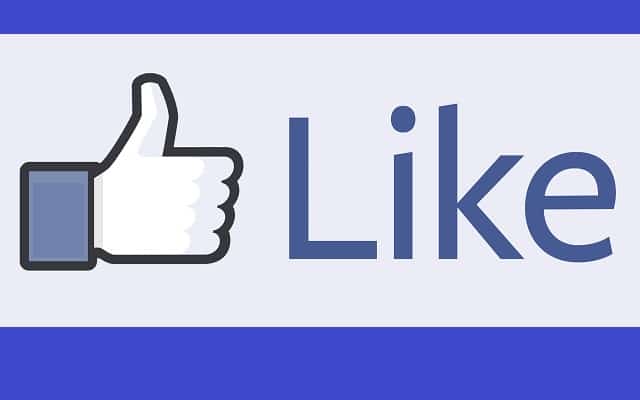 A new online experiment has shown just how little information is needed for “mass psychological persuasion”, using nothing more than a single Facebook ‘Like’.

In a new paper, published in the Proceedings of the National Academy of Sciences, a team of social scientists from the UK and the US reveals that one Facebook “like” is enough to determine a potential consumer’s personality type and target them accordingly.

When individuals were hit with a personalised ad, clicks increased by 40% and sales went up an impressive 50%, the study found.

More than 3.5 million people aged between 18-40 were gauged to be either introverted or extroverted, based only on a single ‘like’ per person.

Once an individual’s psychological characteristics had been discerned, they were shown tailored advertisements that reflected these personality types.

To do this, researchers used the myPersonality.org database to create a list of “likes” that indicated certain personality traits. “Making People Laugh” and “Slightly Stoopid”, for example, ranked as extroverted, whereas “Stargate” and “Computers” were introverted.

They found that people who like specific Facebook pages, such as Lady Gaga’s fan page, are more likely to be outgoing and confident.

People who like other items, such as the official page for the Sci-Fi TV show Stargate, are more likely to be shy and reserved.

By targeting Facebook adverts at people based on personality types garnered from single ‘likes’ such as these, the researchers boosted sales of beauty products and gaming apps 50 per cent compared with untargeted adverts.

The first study targeted more than 3 million women with one of two ads for an online beauty retailer. Extroverts saw a woman in bold makeup at a party. Introverts saw a woman in a dressing gown wearing natural makeup. Impressively (or scarily, depending which position you take), those targeted with an ad that “matched” their personality, were 54 percent more likely to buy the advertised product.

The second and third studies – one targeting people based on their openness score for a crossword app, the other on their introversion for a shooting game – produced similar results.

“I was surprised that we got the effect with so little information,” Sandra Matz, study author and computational social scientist at Columbia Business School, told The Guardian. “You can imagine if you were using the full Facebook profile to make individual level predictions about people’s personalities, the effects would be even bigger.”

The researchers advise implementing policies to protect individuals from money-grabbing retailers and political campaigns, but they also point out this technology can be used for good.

“If people are worried about the way technology is going, there are lots of little actions they can take to reduce the amount of data that is collected about them and to avoid supporting the practices and companies that they might feel are detrimental to society,” Matz explained