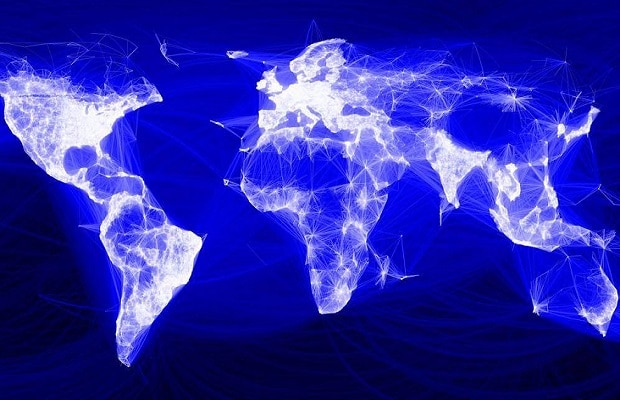 Facebook CEO Mark Zuckerberg is considering using cryptocurrencies and other decentralised technologies as part of a larger bid to improve his social network.

In a Facebook post, Zuckerberg outlined what he called personal challenges for the year ahead, noting that one is to study the “positive and negative aspects” of cryptocurrency and encryption.

According to Zuckerberg, 2018 will be a serious year of self-improvement where the company will learning from working to fix its issues.

He added that the most interesting questions in technology right now were around centralisation vs decentralisation. Zuckerberg said that he believed that many users got into technology because they believed it could be a decentralising force that puts more power in people’s hands.

Noted for its ability to create valuable, global peer-to-peer networks, Zuckerberg called cryptocurrencies one of the most interesting questions in technology right now. He added that today, many have lost faith that “technology would be a decentralizing force.”

He said:”There are important counter-trends to this – like encryption and cryptocurrency – that take power from centralized systems and put it back into people’s hands…I’m interested to go deeper and study the positive and negative aspects of these technologies, and how best to use them in our services.”

He further emphasized that Facebook had a lot of work to do in order to protect the community from abuse and hate, and defending against interference by nation states.

Zuckerberg admitted that his personal challenge for 2018 was to focus on fixing these important issues. He said: “We won’t prevent all mistakes or abuse, but we currently make too many errors enforcing our policies and preventing misuse of our tools. If we’re successful this year then we’ll end 2018 on a much better trajectory.

“This may not seem like a personal challenge on its face, but I think I’ll learn more by focusing intensely on these issues than I would by doing something completely separate. These issues touch on questions of history, civics, political philosophy, media, government, and of course technology. I’m looking forward to bringing groups of experts together to discuss and help work through these topics.”