Google lets brands appear in “Where can I buy…? searches 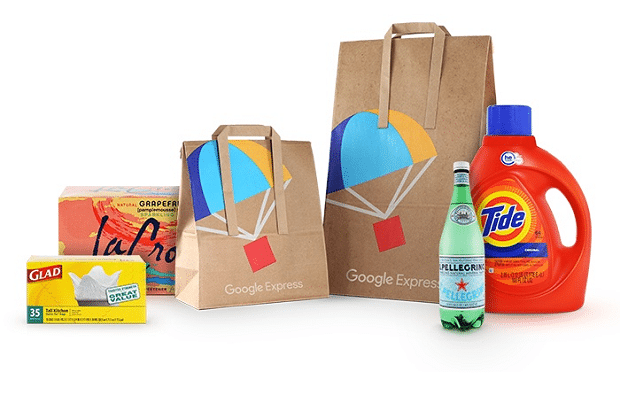 Google has started allowing brands such as Walmart and Home Depot to pay to appear in the search results of common shopping phrases such “Where can I buy this?”, according to a news report.

Reuters reports that retailers will pay Google a commission on each sale, rather than paying to advertise. Google is teaming up with retailers including Target, Walmart, Home Depot, Costco Wholesale, and Ulta Beauty.

Under a new program, retailers can list their products on Google Search, as well as on the Google Express shopping service, and Google Assistant on mobile phones and voice devices.

In exchange for Google listings and linking to retailer loyalty programs, the retailers pay Google a piece of each purchase, which is different from payments that retailers make to place ads on Google platforms.

Google’s pitch to retailers is a better chance to influence shoppers’ purchasing decisions, a move that is likely to help them compete with rival Amazon.com.

For example, a shopper looking for trainers on Google on their phone can see a retailer’s listing and add that to their Google Express cart.

Later, the customer can stand in the kitchen, and use the Google Home voice device to add paper towels to the same cart and buy everything at once.

According to Reuters, Google partners saw the size of their ‘basket’ sales increase by an average 30 per cent, with Ulta Beauty hitting 35 per cent – so that’s over a third.

“We have taken a fundamentally different approach from the likes of Amazon because we see ourselves as an enabler of retail,” Daniel Alegre, Google’s president for retail and shopping said.

“We see ourselves as part of a solution for retailers to be able to drive better transactions … and get closer to the consumer.”

Over the past six months, Target said the number of items in shoppers’ Google Express baskets have increased by nearly 20 percent, on average, as a result of its tie-up with the internet company.