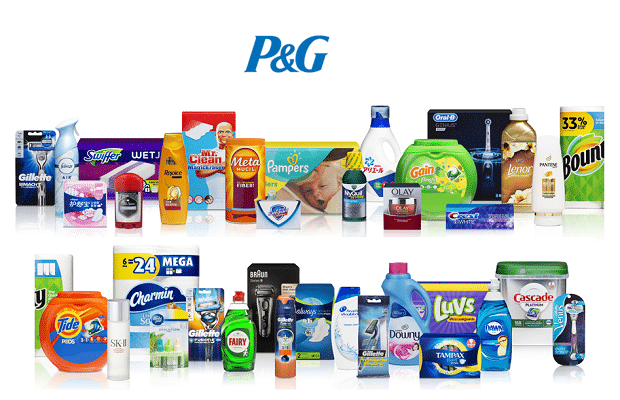 Procter & Gamble was the UK’s biggest spender in traditional advertising in 2018, reveals Nielsen data released today. Sky overtook the consumer goods corporation in 2017, but now comes in at second place.

McDonald’s Restaurants was the third biggest spender, jumping from fifth place in 2018, with advertising spend having increased by 28%.

Sky (down 30% to £124m) had the biggest decline among the top spenders. In terms of supermarket retailers, Asda has risen into the top 10, showing double digit percentage increase in advertising spend. Meanwhile, Sainsbury’s dropped from the Top 100, with Tesco, Morrisons, Aldi and Lidl also showing to have reduced their spend in 2018.

“With traditional advertising spend down 1.41% from 2017, our latest data highlights the changing advertising strategies from the biggest brands and retailers,” says Barney Farmer, UK Commercial Director at Nielsen. “However, it’s interesting that the rise and fall of advertising spend doesn’t seem to be consistent within sectors. While most supermarket retailers have opted to reduce spend, Asda and Tesco increased their spend, and this is the same for finance, with HSBC and Natwest dropping spend but many others continuing to show increases in year-on-year spend. There are many factors influencing this, from hardening budgets due to Brexit, to competition within the sector. There are likely to be some interesting times ahead.”

The data covers the time period from 01 January 2018 to 31 December 2018 and covers Cinema, Outdoor, Press, Radio and TV advertising spend only.