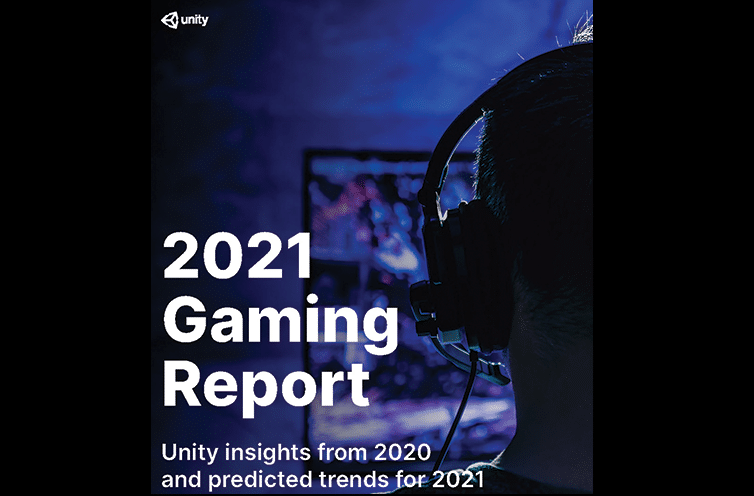 Gamers are now playing more games during the weekdays throughout all of 2020, with the difference between weekday and weekend gaming increased by 52%, in weekday gaming’s favour, according to new research.

Unity – one of the world’s largest software development companies – has revealed the findings of its annual Operate Gaming Report, providing a comprehensive look at how gaming changed for both players and creators one year into the pandemic.

• New content, new revenue: Creating new content to delight and engage players should still be a top priority for game developers. On average, large new content updates for live multiplayer games resulted in peak concurrent user spikes of over 11%.
• Making cross-platform, multiplayer games will be key to success: Success in 2020 was derived from experiences that spanned all platforms, unlocking the ability for players to come together no matter what system they owned. As we move into 2021, 96% of developers surveyed believe scalable cross platform solution is critical to the success of a multiplayer game.
• The weekday is the new weekend: More people are now playing games during the week: while gaming has historically been an activity that many reserve for the weekends, the difference between weekday and weekend gaming in 2020 increased by 52% in weekday’s favor.
• Lockdown didn’t create a downturn in platform games, including mobile: Mobile players are driving more revenue for game developers than ever, with day one in-app purchase increasing at the start of lockdown in March and maintaining throughout the year. Overall mobile game ad revenues in 2020 grew by more than 8%, first- day IAP purchases rose by over 50% compared to 2019.

“It’s still too early to tell if changed habits will become the new norm once the pandemic is over, but given our understanding of past player behavior changes, it would be surprising to see many players revert,” said Ingrid Lestiyo, Senior VP and General Manager, Operate Solutions, Unity. “In a year where online entertainment content – more than ever – became the cornerstone of social connections for so many when seeking a semblance of normalcy, Unity Operate Solutions was there to provide reliable, scalable solutions that helped keep the experiences connected and players engaged. Our amazing creators are here for that reason, and our mission is to enable them to focus on, and produce more, content with the technology we provide. While the nature of work may have changed for many game studios over the last year, the tools that help to power their success continued to deliver results that kept players happy, and revenue for developers of all sizes growing.”

Unity Operate Solutions provided the majority of data included in Unity’s Gaming Report. The portfolio of offerings includes products that provide support for game developers at every stage of the development and operations lifecycle, from server hosting, multiplayer services, voice communications, monetization, and player engagement. Specifically, data for the Operate Gaming report was derived from the Unity Ads, deltaDNA, Multiplay, and Vivox offerings. Additional data was also collected from surveys of game developers to provide first-hand insights into changing development needs.

For a free copy of Unity’s 2021 Gaming Report, it is linked here.