Gaming becomes one of the UK’s top employers during pandemic 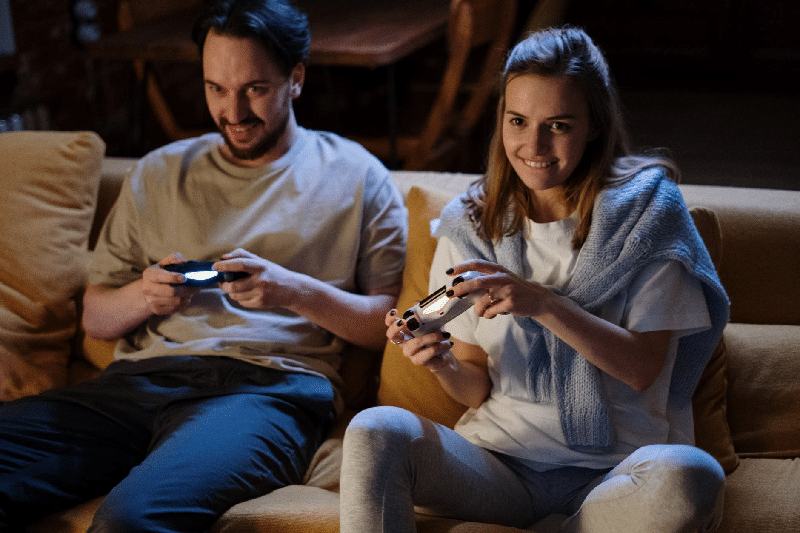 Despite being arguably one of the UK’s youngest tech sectors, Gaming has risen in prominence in the past 5 years - employing a combined 47,000 professionals directly and indirectly across related industries (such as merchandising or eSports).

In the past year alone there has been a 20% increase in job vacancies within the sector with this predicted to increase threefold in the next 5 years, following a 218% jump in physical game sales during lockdown – setting a new trend of the afterwork ‘downtime.’

Tom Chambers, Senior Manager Technology at Robert Walters, comments: “With the average contribution per employee of the Gaming sector sitting at £80,000 – double the national average and the most productive of all the creative industries in the nation – there is no industry quite like Gaming that is able to evidence its high potential in helping to uphold the UK economy as we navigate out of the pandemic.”

In a sign of the increasing maturity of the sector, gaming companies are rapidly increasing recruitment into the sales and marketing space in order to better monetise their products. In fact, in 2019 there was a 25% increase in marketing vacancies compared to the previous year.

Whereas historically IT has dominated the hiring agenda within gaming – previously representing 75% of all roles advertised – this has now dropped to 68%. Instead, back office and support function roles have grown in prominence – with 13% of all roles advertised being within marketing or PR – followed by office/business support (5%), HR (5%), accounting (3%), and procurement & supply chain (2%).

Thomas Shibley, Global Head of Player Support at Wildlife Studios, comments: T“The UK & Ireland are uniquely placed in that they have the golden combination of some the best and most advanced tech talent in the world, as well as long established and best practice methods in product marketing and sales.

“Whilst currently other countries such as China and USA dominate in the Gaming sector, the UK & Ireland have created the ideal breeding ground for new entrant and established games studios to flourish. As the uptake of Gaming becomes increasingly more mass market, the industry will continue to grow at an exponential rate, further driving the hiring agenda.”

The regional contribution of the Gaming sector is significantly more widespread than any other creative industry – whereby more than half of job vacancies in the film industry are based in London, the figure is 28% for games, with significant sectoral hubs based in more than 20 towns and cities nationwide.

There are eight towns and cities in the country where the games industry generates over £60m in GVA into the local economy: Edinburgh, Newcastle Upon Tyne, Leamington Spa, Crawley and Horsham, Manchester, Guildford, Slough and Heathrow, and London

And there are 23 towns and cities across the UK that are home to more than 20 local game companies. It is these micro-businesses of less than 10 employees that represent almost 14% of the industry total – employing 4,000 full-time roles and generating £339m in GVA.

“Within the UK, the gaming sector is unlike most in that it is relatively location neutral. With the industry capitalising on regional resource, games companies are experiencing success on a global level.

“Whilst other sectors are just waking up to the exceptional tech infrastructure and talent available in The Midlands and The North – games companies have been strategic in setting up their offices, ensuring that recruitment can happen nationwide and en masse.”