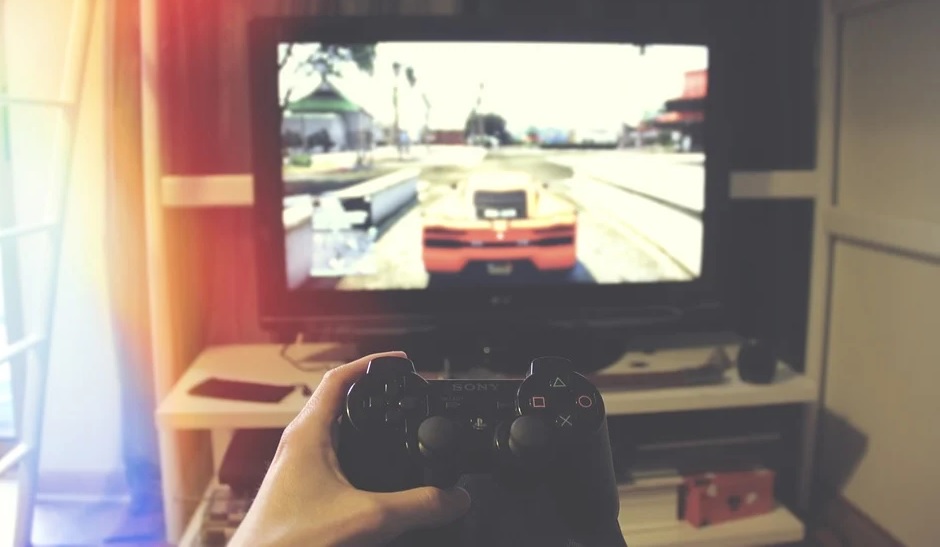 There is a booming generation of gamers is aged 55-64 which has experienced the biggest growth in gaming, rising by almost a third (32%) since 2018, according to new research.

The research, from GWI , looks at granular demographic and psychographic insights about gamers. Based on a sample of over 19,000 gamers across 15 countries, the data set will help the gaming industry unlock this growing group.

• Gaming has seen notable increases among grandparents and parents of 3+ children, indicating growth of gaming as a ‘family time’ activity.
• Parents who live with their children are 24% more likely than the average gamer to own two or more games consoles.
• More gamers play games to socialise with friends (26%) than to escape from reality (22%) or immerse themselves in storylines (18%).

The Gaming Playbook, GWI 2021 report reveals the diversity and breadth of the gaming audience, as 86% of internet users played games on any device in Q4 2020. The report also uncovers increased gaming among women, family units, including the rise in gaming grandparents, affectionately coined the OAGs, and multi-console ownership among parents.

While gaming is still most popular among younger audiences, the biggest growth in gaming has actually come from internet users aged 55-64 (32% growth between 2018 and 2020). Gaming has become especially important to grandparents or those with 3+ children, which suggests the growth of gaming as ‘family time’. The majority of older gamers play games for fun and to relax/unwind, with their top genre being action adventure followed by puzzle.

Around a quarter also turn to social media to get information and content on gaming, and a further 1 in 4 say they recommend games to friends. Ultimately, the gaming audience is far more diverse and inclusive than people might realise.

While 10% of gamers own two or more modern games consoles (e.g. Switch, PS4, PS5, Xbox One, Series X), parents who live with their children are 24% more likely to say this. This suggests the cross-generational appeal that some games consoles offer is important in households with younger children.

David Melia, VP Sports and Gaming at GWI comments: “Gamers are often portrayed in the media in a certain way, but as with many stereotypes, they aren’t necessarily who you think they are. Our new data set allows any company in the gaming ecosystem to understand gamers and different subgroups of gamers in unmatched detail. Each group of gamers have unique nuances that need to be understood on its own terms. The real value isn’t in the data – it’s how you look at it. Many companies are missing the depth and breadth of insight to successfully engage this audience and are making business decisions based on assumptions or outdated information. Survey data is becoming increasingly important to understand audiences as changes to third-party cookies mean brands won’t be able to gather browsing data in the same way.”

While an increase in gaming may have been expected due to the pandemic, a study GWI ran in October showed just 2% of UK and U.S. internet users said they had begun playing games since the pandemic began. People are playing more games, instead of more people playing them.

Playing more is also reflected in why people are gaming. The new data set reveals more gamers play games to socialise with friends (26%) than to escape from reality (22%) or immerse themselves in storylines (18%). The social aspect of gaming is especially important for younger gamers (aged 16-24), with 35% playing for this reason, compared to 31% who play for a challenge.

Melia continues: “Gaming has become its own form of social media. Gamers want to interact with one another and share their achievements and experiences. Having a social function within games also promotes a desire for inclusivity; gamers want to stand out among their fellow players.”

GWI’s new gaming data set integrates with GWI Core, which provides over 40,000 data points that is representative of over 2 billion internet users. This will enable GWI customers to compare gamers to other audience groups. The gaming data set also allows gaming companies to compare perceptions of their brand to competitors. GWI already works with brands and agencies targeting gamers and collaborated with them to co-curate the survey for the new gaming data set.

Melia concludes: “The gaming audience was already there in large numbers before the pandemic, it just managed to bring more attention to how big this audience really is. The brand opportunities associated with gaming are enormous. GWI’s Gaming data set will mean any brand, gaming publisher, or agency can keep up with changes in gamers’ behaviour and gather intelligence that goes far beyond their own brand. To know how they perform against competitors and the gaming industry as a whole will be extremely powerful to inform their business strategy.”