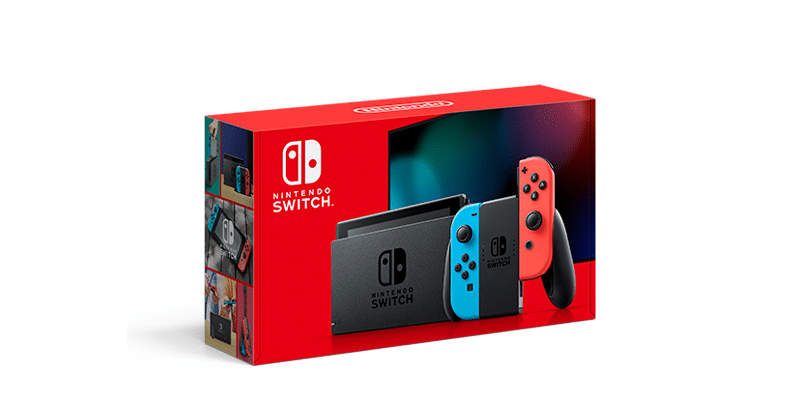 As one of the most popular consoles globally, Nintendo Switch witnessed an influx of new players and fans since its release three years ago. According to new data, the portable video game console sales jumped 60% in a year, reaching 55.7 million units sold as of March.

Following the disappointing sales of its predecessor, the Wii U, the Switch was seen as the new hope for Nintendo in the ongoing battle with other console giants, PlayStation and Xbox. Acting as both portable and home console system, and offering a seamless and unified experience switching between them, the console soon started to grow popularity in the gaming community.

A year after its launch in March 2017, the Nintendo Switch hit 15.5 million sold units worldwide, revealed Statista and VGChartz data. The noticeable upward trend continued in the following year, with the global sales reaching 49.8 million units sold in December 2019.

By the end of February 2020, the number of sold Nintendo Switch units rose to 51.5 million worldwide. However, with a global surge in video games playing amid coronavirus lockdown, a new 4.2 million units of the popular console were sold in March only, with the combined number reaching 55.7 million.

Analyzed by geography, North America represents the leading region in the Nintendo Switch sales globally, with 20.61 million units sold as of May. Europe and Japan follow with 14.3 million and 13.4 million, respectively.

The increasing popularity of Nintendo’s console has been followed by a surge in the number of sold Nintendo Switch titles. Statistics show that Mario Kart 8 Deluxe represents the top-selling Nintendo Switch game, with 24.7 million units sold as of March 2020. Super Smash Bros Ultimate ranked second, with 18.8 million sold copies.

The Legend of Zelda: Breathe of the Wild took the third place on the list of top-selling Nintendo Switch games, with 17,4 million sold units. Super Mario Odyssey and Pokémon Sword/Pokémon Shield follow with 17.4 million and 17.3 million, respectively.

The full story can be read here