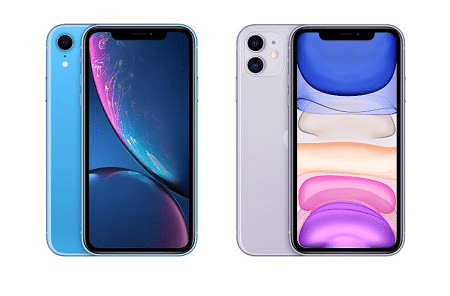 Apple has enjoyed record sales and profits over the Christmas period, crediting a surge in demand for its iPhone 11.

International sales accounted for 61 percent of the quarter’s revenue.

“We are thrilled to report Apple’s highest quarterly revenue ever, fueled by strong demand for our iPhone 11 and iPhone 11 Pro models, and all-time records for Services and Wearables,” said Tim Cook, Apple’s CEO. “During the holiday quarter our active installed base of devices grew in each of our geographic segments and has now reached over 1.5 billion. We see this as a powerful testament to the satisfaction, engagement and loyalty of our customers — and a great driver of our growth across the board.”

“Our very strong business performance drove an all-time net income record of $22.2 billion and generated operating cash flow of $30.5 billion,” said Luca Maestri, Apple’s CFO. “We also returned nearly $25 billion to shareholders during the quarter, including $20 billion in share repurchases and $3.5 billion in dividends and equivalents, as we maintain our target of reaching a net cash neutral position over time.”

Apple is providing the following guidance for its fiscal 2020 second quarter:

eMarketer principal analyst Yoram Wurmser, commented on the earnings: “This was a strong quarter for Apple, primarily driven by strong sales of the iPhone 11 lineup,” said eMarketer principal analyst Yoram Wurmser. “One note of caution in an otherwise strong report was that Services (which included Apple TV+) grew slightly below expectations. This miss could be attributed to the competition from Disney +, which launched at roughly the same time.”