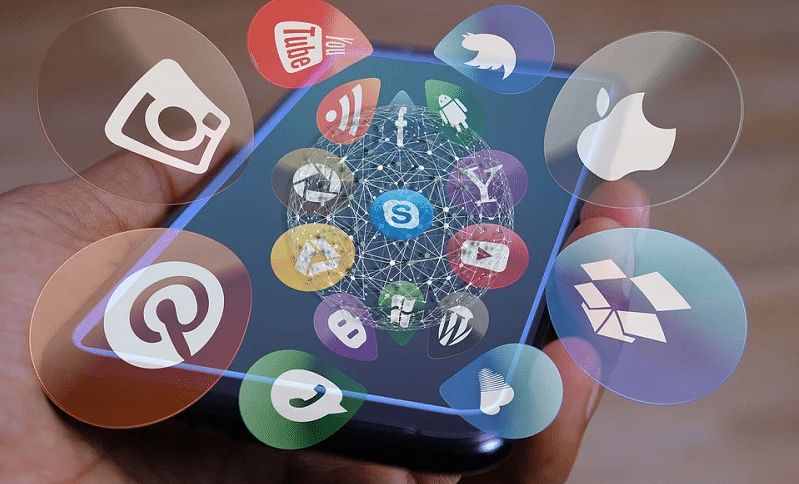 Despite the hardships that the year 2020 posed for many industries, there were some important milestones that were reached when it comes to global app spending on mobile devices. According to data presented by Trading Platforms, consumers spent close to $111B globally on apps from both Apple’s App Store and Google Play – a 30% increase from 2019.

With the pandemic ravaging the globe for the most part of 2020, consumers had to adapt to a “new normal” as lockdowns forced most people to stay home. As a result, mobile devices, which have grown tremendously in influence for the last two decades, became even more significant in people’s lives.
Mobile devices became many people’s connection to the outside world and became peoples primary tool for education, employment, and entertainment among many others. As a result total global app spending from both the Apple App Store and Google Play reached a combined $111B in 2020, a 30% increase from 2019’s global app spending.

There was also a record number of first-time downloads for the year of 2020 with Apple and Google Play recording a combined 143 billion downloads – a 23.7% increase from 2019. Notably, Google Play generated a higher YoY growth of 27.9% compared to a 12.1% YoY growth for the App Store.