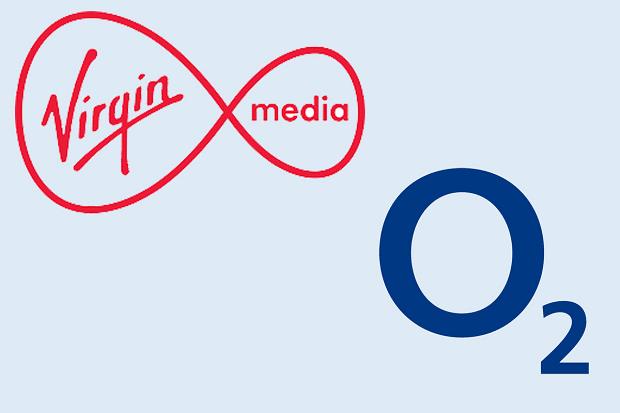 The owners of Virgin Media and O2 have confirmed a £31bn merger to create a new “national champion” to challenge BT and Sky in the UK.

US media firm Liberty Global, which owns the UK’s largest cable company Virgin, and Telefonica, which owns Britain’s biggest mobile operator O2, are to be merged in a new 50-50 joint venture.

The companies expect to make big savings through the new joint venture and plan to invest £10bn over five years.
Mobile provider O2 is part of the Spanish firm Telefonica.

Its chief executive, Jose Maria Alvarez-Pallete, said: “Combining O2’s number one mobile business with Virgin Media’s superfast broadband network and entertainment services will be a game-changer in the UK, at a time when demand for connectivity has never been greater or more critical.

“We are creating a strong competitor with significant scale and financial strength to invest in UK digital infrastructure and give millions of consumer, business and public sector customers more choice and value.”

Telefonica and Liberty, which will have an equal share in the new joint venture, told investors that the tie-up would also realise savings of more than £6bn a year by the fifth year.

There was no detail on whether that signalled job losses ahead.

Both expect to receive net cash proceeds on completion of the deal – with almost £6m for Telefonica and £1.4bn for Liberty.
It allows the Spanish firm to squeeze cash from O2 and keep a presence in Britain, while Virgin gains access to its own wireless network, saving the money it has spent until now on leasing capacity for its mobile operations.

O2, which sponsors the England rugby team and several major music venues, has more than 34 million connections to its network.
Apart from the core O2 brand, it also partners with mobile virtual network operators Sky Mobile – which has common ownership with Sky News – giffgaff and Lyca Mobile, as well as owning half of Tesco Mobile.
Virgin Media has some 5.3 million broadband customers – many of whom also buy mobile and pay-television