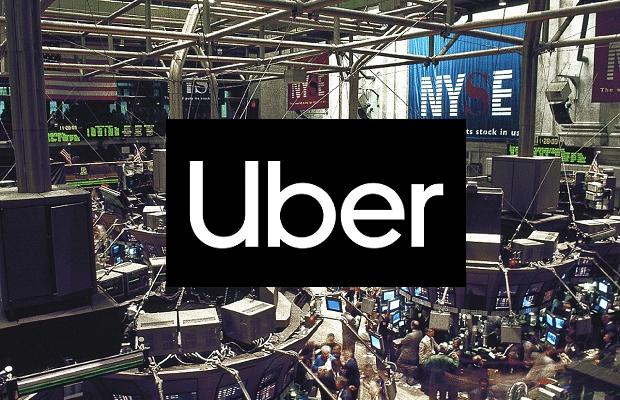 Uber has laid off 265 engineers and 170 members of its product teams as the ride-hailing app and tech firm looks to save costs following heavy losses.

California-based Uber Technologies will shed 435 roles in its engineering and product divisions – about 8% of the workforce.

The news followed the loss of 400 marketing jobs at the end of July when chief executive Dara Khosrowshahi declared that big teams can deliver “mediocre results”.\

Uber revealed a record second-quarter loss of £4bn in August, just months after its costly flotation in May.

The company also flagged a leap in research and development costs as it attempts to lead the race for driverless car technology.

Shares are currently 25% down on their flotation price.

As it revealed the latest job losses, a decision by the California senate threatened to add further, significant costs to its ride-hailing and food delivery operations.

In an email to staff, reported by Bloomberg, Mr Khosrowshahi said of the latest job cuts: “In the past, we grew our teams rapidly and in a decentralized way.

“This made sense as we worked to scale the business globally and find product-market fit… But at a certain point, bigger teams do not mean better results.”