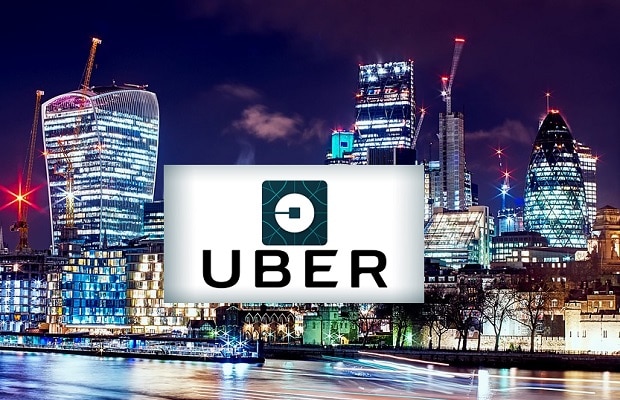 Uber has lost its London operating licence by the regulator in a major blow to the ride-hailing app, but will still operate in the city as part of its appeal process.

The firm’s permit has not been renewed after “several breaches that placed passengers and their safety at risk” were identified, Transport for London said.

The firm is appealing the decision during which time it will be able to continue to operate.

A TfL statement said: “Despite addressing some of these issues, TfL does not have confidence that similar issues will not reoccur in the future, which has led it to conclude that the company is not fit and proper at this time.”

Helen Chapman, director of licensing, regulation and charging at TfL, said: “As the regulator of private hire services in London we are required to make a decision today on whether Uber is fit and proper to hold a licence. Safety is our absolute top priority.

“While we recognise Uber has made improvements, it is unacceptable that Uber has allowed passengers to get into minicabs with drivers who are potentially unlicensed and uninsured.

“If they choose to appeal, Uber will have the opportunity to publicly demonstrate to a magistrate whether it has put in place sufficient measures to ensure potential safety risks to passengers are eliminated.

“If they do appeal, Uber can continue to operate and we will closely scrutinise the company to ensure the management has robust controls in place to ensure safety is not compromised during any changes to the app.”