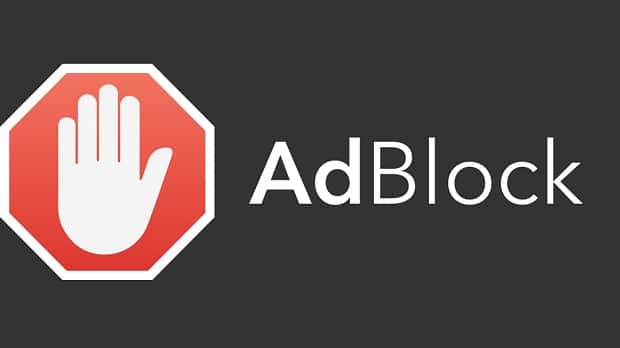 Publishers are losing more than £18.4m in revenue, despite drop in ad blocking rates, according to new data.

The latest ad blocking audit from the Association for Online Publishing (AOP) has revealed ad block rates fell to 10.3% in 2018, yet the loss of publisher revenue continued to increase.

The audit analysed data between Q1 2016 and Q4 2018 amongst AOP publisher members with the ability to monitor the percentage of impressions blocked across their websites. According to the findings, ad blocking rates fell to 10.3% in 2018, the lowest in the three-year period. This is compared to the average rates of 11.6% in 2017 and 12.5% in 2016.

Despite the fall in ad blocking, the audit revealed an increase of estimated ‘lost’ revenue due to a rise in the number of overall impressions. Across AOP’s members, publishers lost more than £18.4m in 2018, compared to £13.7m in 2017. The median annual publisher loss in 2018 was £932,875.

Richard Reeves, Managing Director, AOP, commented: “While it is positive to see ad blocking rates fall, the effects on publisher revenues continues to cause concern. Online advertising continues to be a primary driver of premium publisher revenues, with display formats up 8.5% in 2018 compared to 2017. As ad blocking usage on mobile devices increases, we will continue to monitor the impact of these trends, while promoting the need for collaboration and education to establish a safe and sustainable ecosystem for all.”
www.ukaop.org