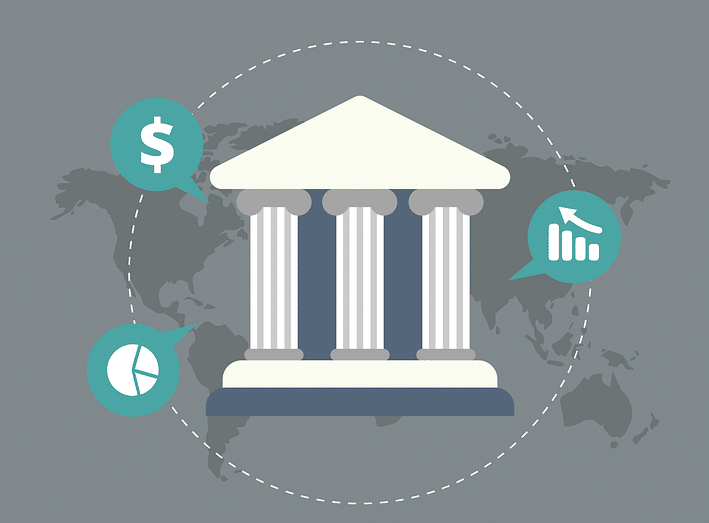 The banking industry paid ad impression declined by 68.57% in the first 22 weeks of 2020 compared to a similar period last year., according to new research.

Data obtained by Buysshares.co.uk indicates that the slump is a direct impact of the Coronavirus pandemic that has affected most sectors of the economy.

The outbreak of Coronavirus led to reduced activity in the banking halls as customers stayed at home to curb the spread. The Buyshares.co.uk reports notes that:

“Customers have lost jobs translating lost income while others are staring at defaulting loans and missing mortgage payments. This lack of inactivity might explain the drop in paid ad impression.”

The research also overviewed countries that had the highest-paid ad impressions between May 2nd to May 31st, 2020. Poland emerged top with 219,809 impressions followed by Spain at 215,627. Lithuania is third with 113,131 while in the fourth place there is Hungary at 96,914 ad impressions.