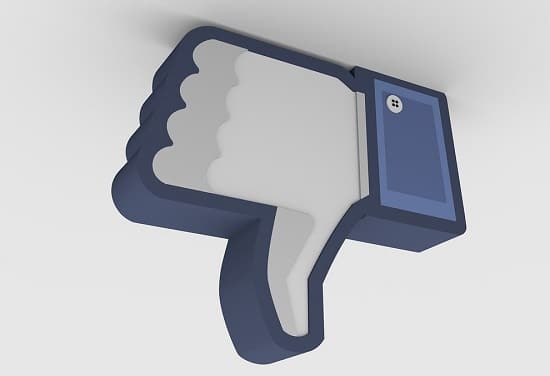 Facebook has apologised for what it has described as a “technical issue” that caused its ads to appear on news publisher websites without permission.

Last week, some users clicking on news articles within Facebook’s iOS app were served with “interstitial” ads as they viewed that publishers’ content within the app’s browser, featuring advertisements from other companies.

Asa result, people who visited the website of Danish broadcaster DR via the Facebook iOS app were served with unauthorised third-party advertisements.

A spokesman for the broadcaster said it had still not been made aware of how many users had been affected.

News site Digiday reported that the issue first came to light last week, when a user complained about being targeted with adverts while visiting DR’s website.

DR is publicly funded via a licence fee and does not allow ads on any of its platforms.

A spokesman for Facebook said a coding error “caused some people to see interstitial ads within news content in the Facebook app”.
“We apologise for any inconvenience this may have caused,” he added.

The broadcaster said it was deeply concerned by the error.

“We are happy to see Facebook recognise the mistake and are happy that the issue has been fixed,” said DR’s distribution editor Christian Loiborg “We are still very unhappy with the fact that users may have been served ads alongside any visits to dr.dk and have stressed the seriousness of this to Facebook,” he added.