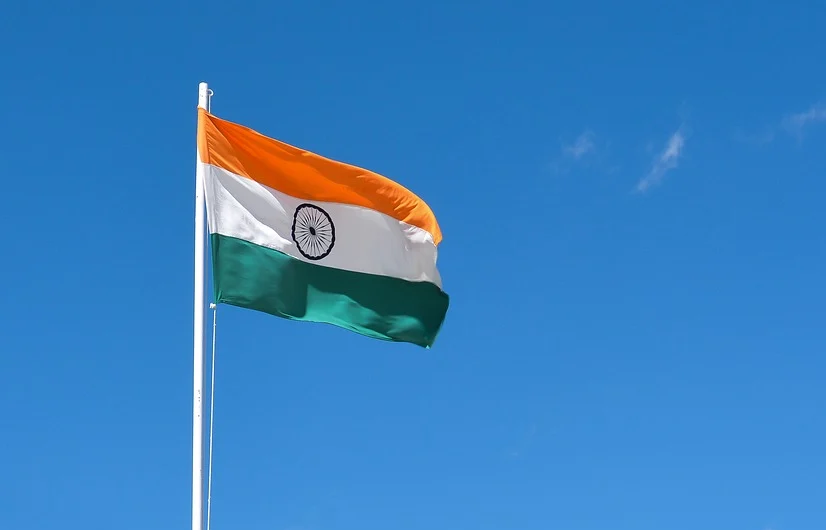 Indian tech startups are enjoying a period of sustained success. The Pandemic, a tape-cutting Government budget, and record-levels of investment has spurred the subcontinent’s tech-heavy sectors to dizzying growth.

Deep-tech, such as AI, is one sector particularly that has taken centre stage, and as UK deep tech investment rose by 17% in 2020 according to Tech Nation, the highest rate of growth in the world, British investors and British tech firms are looking to follow suit.

Data by research firm Venture Intelligence shows Indian deep-tech startups have raised a total of $174 million across 11 deals in the first quarter of 2021, 68% higher than last year, and 357% more than 2018. This industry includes some of the most important and future-facing sectors imaginable, such as robotics, alternate energy storage, electric vehicles, climate tech, enterprise tech, and space tech.

India’s entrepreneurial spirits, particularly within technologies, is nothing new. It is the third biggest startup community in the world according to Nasscom, and the third biggest FinTech ecosystem according to RBSA advisors. For tech investment overseas, the UK however takes the bronze and the podium position, with a record high of $15bn in 2020 in the face of challenging conditions, with India a very close fourth.

Altogether, this shows that a symbiotic relationship between these two world-leading tech hubs is vital. India is experiencing remarkable growth in their most future-facing and advanced technology sectors, and as Britain continues to prioritise both India on the world stage, and deep-tech investments around the world and closer to home, collaboration and cross-investment will only become more important, and more likely.

Nayan Gala, co-founder of JPIN VCATS, discusses why India’s tech startup ecosystem is growing so rapidly, and why Britain will benefit: “India’s entrepreneurial spirit is nothing new, particularly within technological markets. We have an economy driven by small businesses, and February’s budget made it easier for these startups to flourish. This has meant record levels of investment, and many new billion-dollar unicorns to join the subcontinent’s economy.

Advanced technologies, known to many as deep-tech, encompass some of the most important technologies for the world of tomorrow – and ones which will only become more important. It is great news to see India begin to thrive in these areas too. Britain has always been a world-leading science hub, so collaboration and cross-investment between these two great nations and the startups within will only grow more likely more beneficial to both parties.

This is all within a context of ever-closer trade ties as Britain focusses global attention at the Indo-Pacific region, with India at its heart. Boris Johnson is planning to visit India later this month to make further inroads into the Free Trade Agreement, which is estimated to be worth $50-100 billion dollars. This will be more good news for British and Indian tech firms, as well as the investors looking to put their money into these sectors”