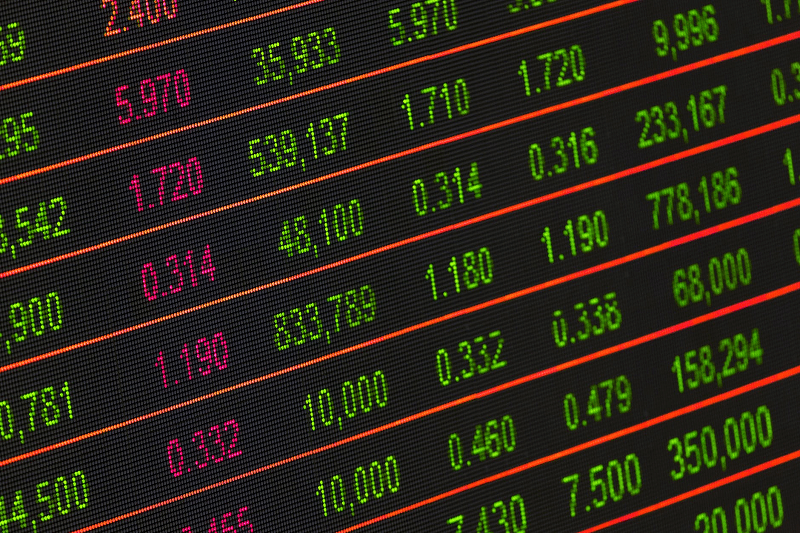 Travel companies Carnival and easyJet are among those FTSE 100 stocks most affected by the Coronavirus crisis, dropping over 60% in the last three months, with only three stocks actually rising, according to new data.

• Carnival and easyJet are among those most affected by the crisis, dropping over 60% in the last three months
• Mining corporation, Polymetal, one of few stocks on the rise with a 42% increase over three months
• Energy stock Centrica performed the worst across the last decade compared to all other stocks and that trend has continued in 2020

This week it was announced that the FTSE 100 had suffered its worst quarter since 1987 as the prospect of a COVID-19 led recession becomes almost inevitable for the global economy. Fourteen stocks have been unlucky enough to see a dip of over 50%, while all but three have shown decreases of some form over the last three months.

IG have taken a look not only at recent movements, but of stocks from the last decade as a whole to identify steady performers. Below are the eight stocks that have been the worst hit by recent, unprecedented developments.

1. Carnival – Recently it was announced that the Panama-incorporated company were increasing their rescue-bond sale to $4 billion. Over the last three months, they have suffered the largest drop of all stocks with a fall of more than 75%

2. International Consolidated Airlines – It’s unsurprising to see travel companies take the majority share of the worst-affected, but the Anglo-Spanish multinational are among the hardest hit, with a drop of 68% since the start of the year

3. easyJet – Yet another airline impacted by the Coronavirus, easyJet have themselves too seen a drop in the last few months, with a decrease of over 62%

4. Meggitt – The recent crisis has postponed the retirement of chairman Nigel Rudd, and has seen the company assisting in ventilator production. Despite this, it has lost 61% of its price in 2020

5. Melrose – The outbreak of COVID-19 has forced Melrose to suspend its 2019 final dividend, and has seen the company’s value drop by over 60%

6. ITV – It was announced earlier in March that revenue was up for the media giant, however they too have watched a 60% decrease in stock value since January

7. Centrica – In the last decade, no other FTSE 100 stock has shown a worse ROI than Centrica, and this continues into this year with a three-month decrease of 58%

8. Whitbread – The UK’s largest hospitality company has taken a huge hit in recent months, with a drop of nearly 56%
Given that this has been the worst quarter for the FTSE 100 since 1987, it’s no surprise to hear that only a few stocks have shown an increase in recent months. The stocks that have shown an uplift include the following:

1. Polymetal – In and amongst the chaos, mining corporation, Polymetal, has shown a lift of 42% in the last three months, a staggering increase when we look at its fellow stocks

2. Fresnillo – Another precious metals company makes it onto the short list of stocks in the green after an increase of over 6% in three months

3. Pennon Group – Water utility and waste management company showcased a small rise of 3% at the start of the month.
Whether these companies, or the stocks mentioned above, continue on their current path is yet to be seen. However, IG have also carried out analysis to look even further back, with an interactive tool that tracks the ROI of each FTSE 100 stock over the last decade.
For more information on Hindsight Investments, visit the tool here.