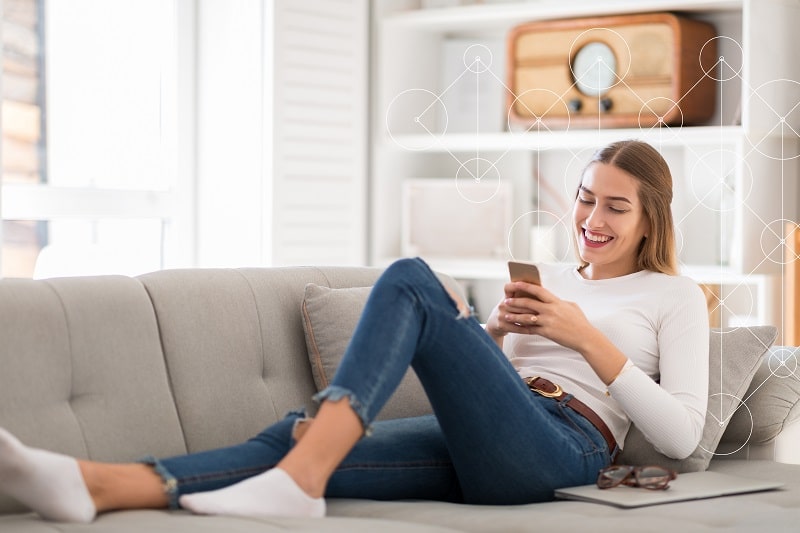 Lockdown is changing mobile consumer behaviour, with brands such as Discord and Disney+ improving at the expense of Playstation and ITV, according to new research.

Ogury and MediaCom collated insights and analysis of mobile data from 400 million global app users for various sectors. The data identifies how consumer behaviour has changed through lockdown and what will happen to brands when lockdown lifts.

• Gaming & eSports – Discord is the top gaming platform and has overtaken PlayStation in market share in H1 2020 as gamers increasingly look for communication with others.
• Broadcast & streaming – Disney+ has captured 8% of the streaming market since launch and drives high engagement, while ITV loses market share to Netflix (79%) and iPlayer (78%) which both increased.
• Restaurants and going out – After an initial decline, OpenTable was downloaded by more users in March and April and in April usage increased by 4% as users checked out new potential restaurant collection/delivery services.

Speaking about these drastic changes in mobile behaviour, Evan Rutchik, Ogury’s North American GM, said, “Ogury’s data has shown a huge shift in consumers’ habits. Behaviors are changing radically almost daily and brands need to take those changes into account to restructure their media plans.” Rutchik continued, “Ogury knows that it is important brands see these insights so that they can enhance authentic relationships with consumers and emerge from this pandemic stronger.”

Nick Lawson, COO, MediaCom Worldwide said: “Consumer behaviour won’t simply return to the old ways. Indeed, it may never return to what went before so brands need to prepare, not just for the new normal but also manage the transition from lockdown. Smart communications have a key role in reassurance, building demand and identifying opportunity in this phase of the pandemic, and we want advertisers to be able to take advantage,”.

Broadcast and Streaming:
• Since launching, Disney+ has been able to capture 8% of the streaming market and drive high engagement.
• ITV has lost active users over the last three months, slightly behind Netflix (79%) and iPlayer (78%) which both increased.

Mobile app gaming
• The Nintendo Switch online app experienced a staggering 87% increase in active users from 29% in February, to 54% in April, following the launch of the latest Animal Crossing instalment
• Both the Twitch and Discord apps saw a respective 5% and 4% spike in active users from February to April.
• Twitch also overtook the Xbox app’s market share for the first time in April, with the apps capturing 6% and 5.6% each of the market.

Online Shopping
• The Amazon app grows captures more than a third (36%) of the market in April.
• The John Lewis app sees a significant 15% decrease in active users, from 76.5% in February, to 65.1% in Apil.
• In contrast, B&Q experienced an uptick in users on its app, achieving 70% active users in April, with many new users downloading the app.

Restaurants and going out
• Sainsbury’s SmartShop app nearly trebles its market share from 0.5% to
1.3% and increases its active user base from 44% in February to 65% in April.
• Market shares for Iceland stay low but there is a notable increase in app active users, from 31% to around 60% with a peak in
March.