FA under fire for allowing Bet365 to stream matches for bets 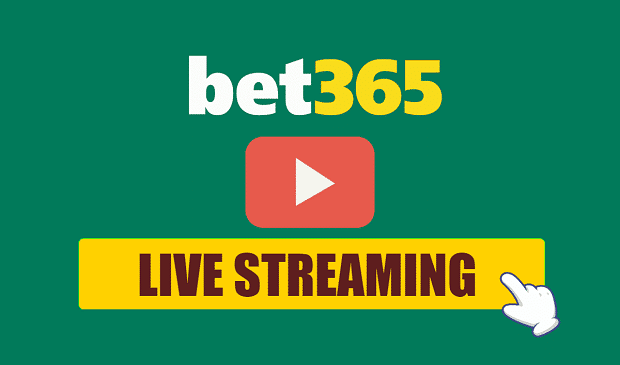 FA allowed bookmaker Bet 365 to stream 23 matches over the weekend, drawing criticism for encouraging gambling in exchange for views.

As part of a deal that was signed in January 2017 the gambling company has the right to screen certain games until 2024.

The six-year deal allows Bet365 to show matches on its website and mobile app. It meant most of last weekend’s 32 ties were broadcast on Bet365, while only two were on free-to-air TV.

Bet365 has attracted controversy because the third-round FA Cup matches were only available to watch if the customer had placed a bet, or deposited an account with £5 in the 24 hours before kick-off.

In June 2017 the FA announced that it had cut all ties with gambling firms amid concerns about the links between sport and gambling addiction.

It subsequently launched its Heads Up mental health campaign, which is backed by FA President Prince William.

All of the third-round matches last weekend were delayed by one minute to publicise the campaign.

The FA says that it plans to review the media sales process for the 2024-25 season onwards, but Culture Secretary Nicky Morgan has hinted that she would like the FA to see if there was any way to terminate the deal early.

She tweeted: “This is a contractual matter for the FA & Bet365 but things have moved on since the contract was signed & I hope they will re-consider.”

Sports minister Nigel Adams added: “The gambling landscape has changed since this deal was signed in early 2017.

“All sports bodies need to be mindful of the impact that problem gambling can have on the most vulnerable.”