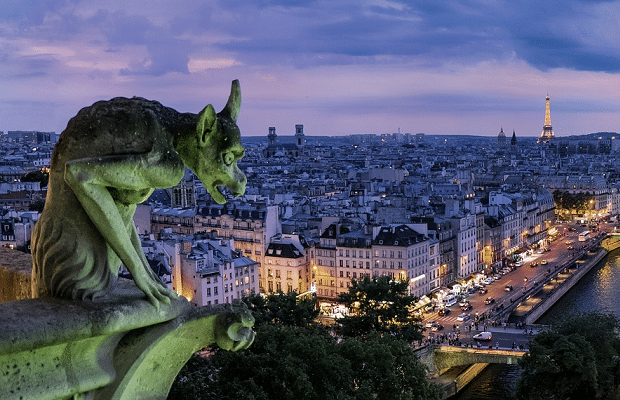 The French government has proposed a new tax in the country, that would charge large internet companies including Google, Apple, Amazon and Facebook a 3% levy on their revenues, drawing ire from the US as a result

The French parliament approved a law on Thursday that would make France the first major economy to impose a tax on internet heavyweights.

The proposed 3% tax on French revenue of large internet companies is expected to pass the French Senate and could yield €500m (£450m) a year.

Dubbed the Gafa tax – an acronym for Google, Apple, Facebook and Amazon – the legislation will target companies with at least €750m (£675m) in annual revenues and apply to revenue from digital business, such as online advertising.

The US said it was “very concerned” by the planned digital service tax, a move which could see the States retaliate by imposing new tariffs or other trade restrictions.

In a statement announcing the investigation, US trade representative Robert Lighthizer said there were concerns the tax “unfairly targets American companies”.

The United States Trade Representative (USTR) said in a statement “services covered are ones where US firms are global leaders.

“The structure of the proposed new tax as well as statements by officials suggest that France is unfairly targeting the tax at certain US-based technology companies.”

President Donald Trump has ordered an investigation into the digital tax.

Lighthizer said the US president had directed the investigation find out whether the tax is “discriminatory or unreasonable and burdens or restricts United States commerce”.

Previous investigations by the US have included Chinese trade practices and EU subsidies on large commercial aircraft.

The tax would hit some 30 companies, many of which are American, but also Chinese, German, Spanish and British companies.

One French firm and several firms with French origins that have been taken over by foreign companies will also be included in the tax plans.

France passes big tech tax as US calls the move unfair from CNBC.

The UK is also planning a similar digital services tax of 2% on the revenues of search engines, social media platforms and online marketplaces serving UK customers, which is due to come into force next year. The tax would be applied only to companies with global revenues in excess of £500m and revenue of at least £25m from UK activities.

The proposals were detailed in the Treasury’s latest draft finance bill on Thursday, which is now out for consultation, and could risk a similar US reaction.

France has led a push for internet companies with significant digital revenue in the EU to pay more tax at source, but has made little headway as Germany is cool on the idea, while member states with low corporate tax rates such as Luxembourg and Ireland firmly oppose the proposal.