Keep it simple: The secret to effective creative lies in low cognitive load 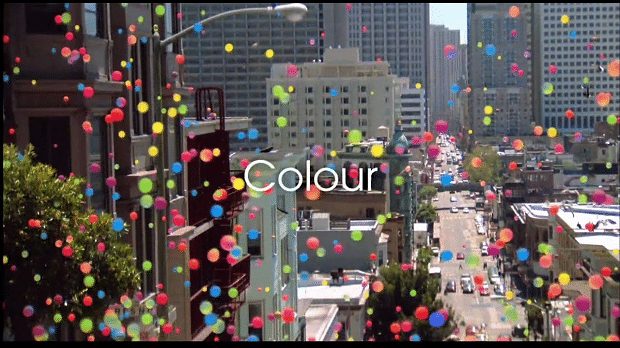 Ads with a low cognitive load – the mental effort required to process information – actually generate the highest levels of brand recall, according to new research.

The study, launched at SXSW, found that even ads with high levels of engagement can generate negative motivation and low recall levels if the cognitive load is high. This calls into question what makes great content and whether some brands are too complex in their approach.

Using its dedicated neuroscience team and expertise, HeyHuman conducted testing pre-SXSW to evaluate six of the most highly regarded ads in recent memory. The ads selected were Apple’s ‘1984’, ‘Unlock’, and ‘Welcome Home’, and Sony Bravia’s ‘Balls’, ‘Paint’, and ‘PlayStation: Double Life’.  Twenty participants between the ages of 21 to 66 years took part, split 50:50 between men and women, with an average age of 34 years.

The study comprised two parts; recognition analysis and neuroscience testing. In the first stage, HeyHuman played each participant three seconds of each ad without branding, before asking which brand the ad belonged to. In the second stage, participants watched a documentary with three ad breaks. In each ad break, HeyHuman played two of the ads, complete with branding.

The agency also conducted a live on-stage experiment at SXSW to demonstrate the agency’s approach to the study, as well as the cognitive effects of advertising.

According to the pre-testing analysis, 50% of participants claimed to have seen Sony Bravia’s ‘Balls’ before, but only 9% correctly recalled the brand, with more people saying it was from Canon. By comparison, although only 14% of people had seen PlayStation’s Double Life before, 33% of those were able to recall that PlayStation was behind it.

Given PlayStation Double Life had the lowest cognitive load and Sony Bravia Balls had the highest, this suggests that low cognitive load is a strong predictor of ad recall. Although engagement and motivation are important, cognitive load gives brands the ability to measure how accurately the message is encoded in memory to ensure an unmistakable brand association.

Neil Davidson, managing director at HeyHuman and co-presenter at the SXSW event, says: “Using neuroscience, we have combined science and art to get to the heart of what makes a truly effective ad. A positive motivational response to an ad is obviously important for overall recall, but it was fascinating to have concrete evidence to show low cognitive load is likely to mean clearer message encoding and more accurate memory.

“Our neuroscience research is constantly showing us how we can improve the relationships between brands and people, and how to create content that is human-centric and stimulates, rather than drains our brains. It was great to share some of this insight at SXSW.”