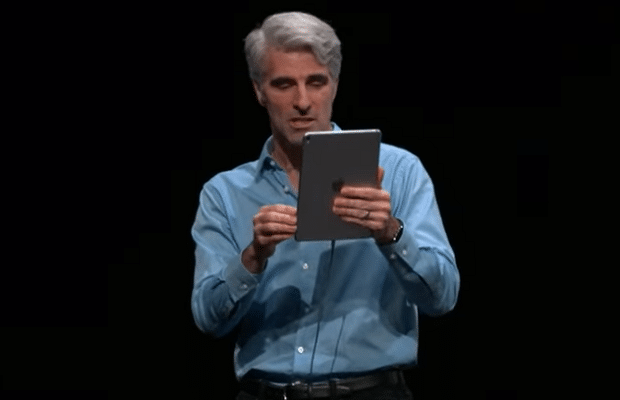 Apple is updating its Safari web browser with an option for users to block Facebook and Google’s data collection practices.

At the firm’s annual WWDC developer conference, Apple declared it will give users the ability to stop Facebook, Google and other platforms from tracking them across the web through “like” and “share” buttons.

The move is likely to add to tensions between the two companies.

“We’re shutting that down,” declared Apple’s software chief Craig Federighi. He added that the web browser Safari would ask owners’ permission before allowing the social network to monitor their activity.
Federighi said that Facebook keeps watch over people in ways they might not be aware of.

He then pointed to an onscreen alert that asked: “Do you want to allow Facebook.com to use cookies and available data while browsing?”

Apple showed an image of a Safari browser blocking “Facebook.com” from using cookies and website data in a demo on stage.

Facebook was quick to fire back, with Facebook Chief Security Officer Alex Stamos tweeting: “If this is about protecting privacy, and not just cute virtue signaling, then they should block all 3rd party JS and pixels”.

If this is about protecting privacy, and not just cute virtue signaling, then they should block all 3rd party JS and pixels.

Apple also highlighted new features to help customers better manage the amount of time and attention they devote to their devices, as well as parental controls, another not-so-subtle reference to criticism Facebook (along with other tech companies) has recently faced.

The announcement is Apple’s most significant counter yet to Facebook’s data collection practices, and comes after years in which Apple executives have criticized Facebook as reckless with user privacy.

View the highlights from WWDC 18 below: