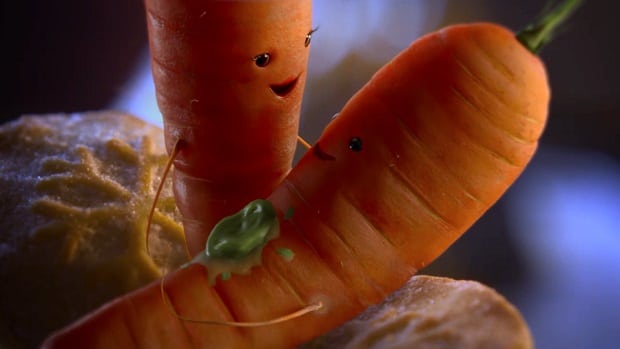 Aldi has surpassed expectations and takes first place in the top 10 TV ads of Christmas 2017, according to new research.

The supermarket’s TV ad spots increased their social media engagements by an average of 152% in the five minutes following the start of each airing.

With Christmas TV campaigns in full swing, 4C Insights has taken stock of how the various ads have performed online to generate social media’s ‘Top 10 TV Ads of Christmas 2017’.

Measuring each ad against the amount of social chatter it generated, 4C reveals Aldi has taken the top spot, generating 152% more engagements for the brand on social in the five minutes immediately after each ad airing.

Similarly, Boots has done well in converting viewership of its TV ads into social conversation (141% increase). Unlike the mishap around it’s “Real Beauty” campaign earlier this year, sentiment has kept high for Boots at 81.9%, just trailing Aldi and M&S.

Traditional frontrunners M&S and John Lewis have also been beaten by Boots, which has recovered well from this year’s “Real Beauty” campaign debacle. The cosmetics retailer generated a social lift of 141% while maintaining a positive sentiment for 81.9% of all engagements, just 4% behind Aldi.

However, M&S’s Paddington campaign has clearly won over hearts, if not generated as much conversation as might have been hoped for (64% increase). The heartfelt ad featuring the eponymous hero mistaking a robber for Santa has earned the highest sentiment score of 87.5%.

Worth noting, the brave campaign from Tesco this year to promote diversity at Christmas did indeed succeed in picking up traction on social media, with 120% lift in social chatter after ad airings. While headlines picked out much of the negativity in Twitter responses, the ad made it to the top ten with a positive sentiment score of 63.5%.

Aaron Goldman, CMO, 4C Insights comments “These days, television does not stand on its own. People watch it whilst consuming media on other devices simultaneously. Meanwhile, advertisers are creating integrated media plans combining TV with other channels such as social media. By taking a holistic approach to video marketing across screens, brands can stand out amongst distracted consumers with high-impact creative. The net effect for advertisers doing it well such as those in the 4C Social Lift Christmas Ad Rankings is a true ‘surround-sound’ experience that drives tangible brand impact.”