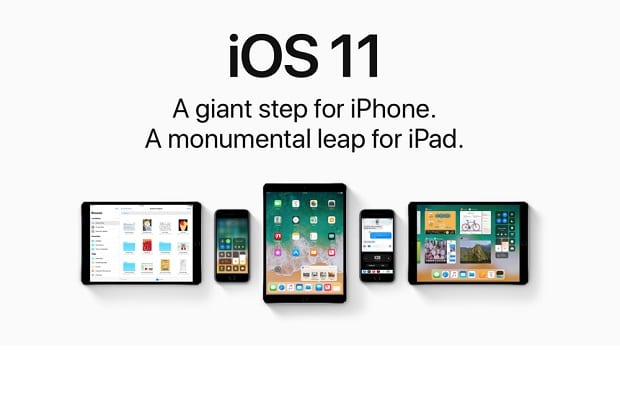 Apple has made the controversial move to cut down on how many cookies advertisers can place on users’ devices, with changes coming to iPhones, iPads and Macs.

As part of the changes, Apple is updating its Safari browser so users cannot be tracked by third parties for more than 24 hours after visiting a website.

The move has been welcomed by privacy campaigners but has enraged many advertisers who will see their reach reduced as a result.

Digital cookies are small text files that can be used to track users as they surf the web, helping to build up a detailed profile of which sites they visit, what they do while they are there, and how long they do it for.

Apple’s updated software will deploy artificial intelligence to identify and remove those cookies.

Previous versions of Safari have also included cookie blocking but Apple said that its new machine-learning technology would be much more effective at identifying cookies used for surveillance and advert-targeting.

Advertising groups said that they were “deeply concerned” by Apple’s actions. In an open letter six of the biggest US trade bodies wrote: “Apple’s unilateral and heavy-handed approach is bad for consumer choice and bad for the ad-supported online content and services consumers love. (It will) hurt the user experience and sabotage the economic model for the internet.”

“Apple’s unilateral and heavy-handed approach is bad for consumer choice and bad for the ad-supported online content and services consumers love,” the advertising groups argued.

“Blocking cookies in this manner will drive a wedge between brands and their customers, and it will make advertising more generic and less timely and useful. Put simply, machine-driven cookie choices do not represent user choice; they represent browser-manufacturer choice.”

However, Apple has no plans to drop ITP from Safari, and in a statement on Friday reiterated its stance that users feel that trust is broken when their web activity is tracked online and sold for purposes they didn’t agree to.

“Ad-tracking technology has become so pervasive that it is possible for ad-tracking companies to re-create the majority of a person’s web browsing history. This information is collected without permission and is used for ad retargeting, which is how ads follow people around the internet,” an Apple representative said.

“Apple believes that people have a right to privacy.”

Apple’s Safari has a 31 per cent market share of browsers in the UK and 15 per cent worldwide.

Under the changes, cookies will be allowed to remain on a computer for 24 hours after visiting a site so that users can continue to log in to third-party sites such as Facebook and Google. These fast login options depend on the use of cookies.