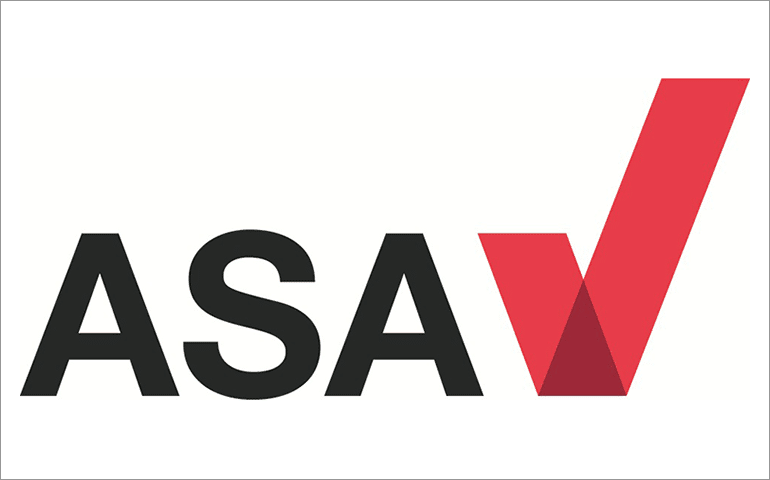 Lord Alan Sugar has been found in breach of advertising guidelines, with the UK ad watchdog forcing him to remove a tweet promoting a teeth whitening product.

The Apprentice host previously said the Stylsmile Teeth Whitening Toothbrush Kit would be a ‘perfect Xmas gift’ however he failed to make clear it was an ad, according to the Advertising Standards Authority (ASA).

The businessman is a director of the manufacturer, Stylideas Ltd, and, alongside a previous winner of his TV show, Tom Pellereau, who won the series in 2011, owns a 50% share in the business. He tweeted on 9 December, 2019, with a link to the website: ‘If you know someone who’s longing for whiter teeth, this is the perfect xmas gift for them.’

Embedded in the tweet was a link to Stylsmile and a tweet by the business promoting a teeth whitening toothbrush kit.
The Advertising Standards Authority (ASA) received a complaint that it was not made clear the tweet was actually advertising, as Sugar was a director of the business.

Stylsmile is run by Tom Pellereau, a former winnner of The Apprentice, and Sugar is a 50% partner in the business.
The company said that it would have been clear to Twitter users that Sugar was connected to the business, and it was made public on prime time television in front of millions of viewers. The tweet was not a “covert promotion” for Stylsmile, the company said, as Sugar was known to post about his businesses regularly on social media.

The advertising watchdog said UK rules state that marketing communications must be obviously identifiable as such, and they must make their commercial content clear if it is not obvious from the context.

“We considered that although Lord Sugar was a well-known investor, it was not immediately clear to all consumers that he had a commercial interest in Stylsmile UK from the tweet itself,” the ASA said. “We therefore concluded that the commercial intent behind the tweet was not made clear upfront and it was not obviously identifiable as a marketing communication.”

The ASA ruled that Sugar’s tweet breached the UK ad regulation and told him not to post marketing messages on social media without being clear.

“The ad must not appear again in the form complained of,” the ASA said. “We told Stylsmile and Lord Sugar to ensure that they made clear the commercial intent of their posts in future, for example by including a clear and prominent identifier on their social media posts such as #ad.”