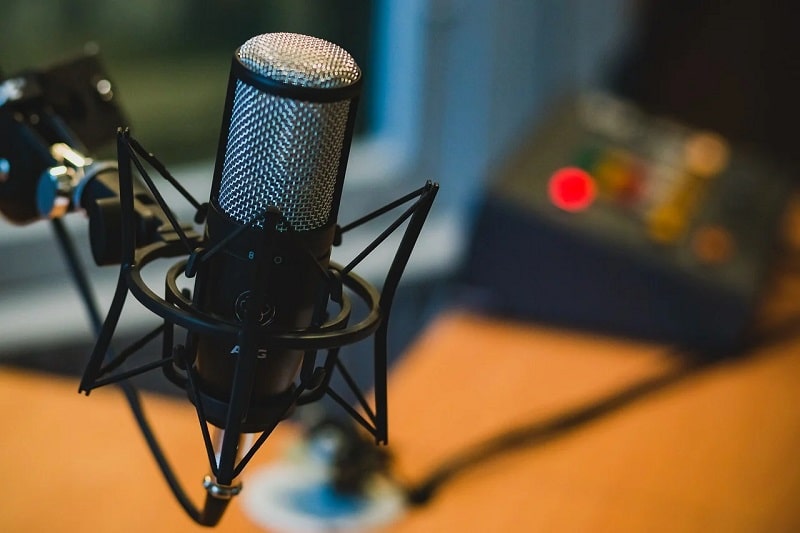 The COVID-19 restrictions that many countries had to endure forced many people to seek alternative forms of entertainment. One such form is podcasting which has grown in popularity over recent years. Data presented by Stockapps.com breaks down the rise of podcasting.

According to the most recent financial reports, Spotify reported that 21% of the monthly active users have engaged in at least one podcast in the past month.

The Joe Rogan Experience – the title of Rogan’s podcast, was the highest-earning podcast of 2019 with revenue of $30M. In September 2020, Joe Rogan officially began his podcasting contract with media giants Spotify, which will eventually see his entire library of content migrate to the platform. The deal is reported to be over $100M.

Spotify has been expanding its podcasts catalogue as they continue to see strong growth in that particular segment. The rate of consumption of podcasts has been growing by triple-digit percentage numbers for the last few years. In Q4 of 2019 16% of Spotify’s monthly active users engage in podcast content, by Q2 2020 that number had jumped to 21%.

Indeed podcasting has become a lucrative industry in the last few years as more people are exposed to the medium. Data indicates that in 2020, 75% of Americans aged 12 and above are aware of podcasts and the podcasting industry which is a 30% increase from just a decade ago.
The appeal of podcasts is also global in nature as the medium has also been very popular across the globe. In 2019, South Korea’s data showed that 53% of their population have engaged with a podcast in the past month, the highest out of any nation.
Covid-19’s Impact On Podcasts

The rise of podcasts in the last few years gained even more momentum with the onset of COVID-19. As people sheltered in their homes and businesses shut, people suddenly had more time on their hands to explore other forms of entertainment such as podcasts. Podcasts are also not merely for entertainment as they are oftentimes also very educational and informative.