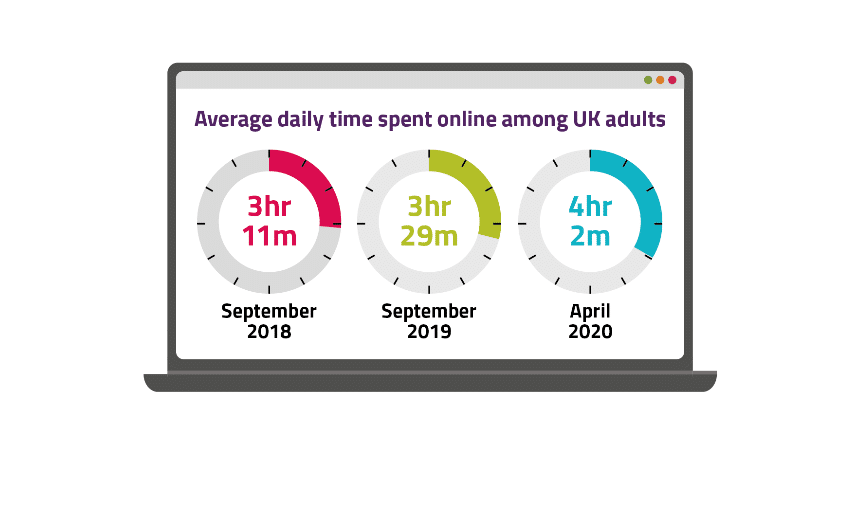 The Coronavirus pandemic has radically changed online behaviour, with UK adults spending a quarter of their waking day online during lockdown - a record high, according to Ofcom.

During April, adults spent an average of four hours a day online, up from three-and-a-half in September 2019, the communications watchdog said.
And seven in 10 people made video calls at least once a week during lockdown, with millions turning to Zoom for the first time.

Communications services such as TikTok and Zoom are seeing unprecedented growth as people searched out new ways to stay connected.

According to the report, UK visitors to video-sharing app TikTok have more than doubled – from 5.4 million in January to 12.9 million in April.

The proportion of UK adults online making video calls has also doubled during lockdown, with seven in 10 people now using such services at least weekly.

This increase has been most noticeable among older internet users – with the proportion of over-65s making at least one video call a week jumping from 22% in February, to 61% in May.

But Ofcom said the biggest increase was seen on video conferencing platform Zoom, which rose from 659,000 UK users in January to 13 million in April.

The video platform has been one of the most popular services globally during the pandemic, as millions looked for ways to work and study from home, as well as catch up with friends and family.

The report also highlighted a change in communication habits, with people moving away from established forms of communication, such as landline calls and SMS messages. 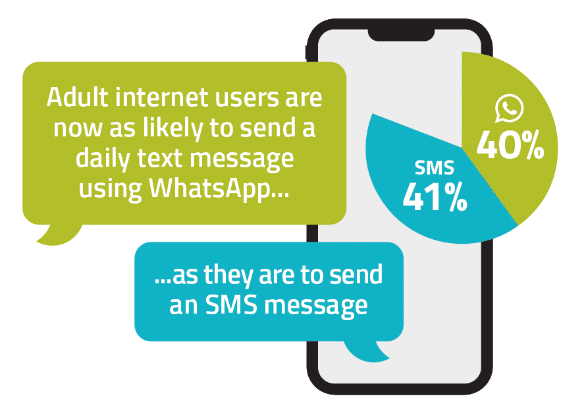 Yih-Choung Teh, Ofcom’s director of strategy and research said: “Lockdown may leave a lasting digital legacy. Coronavirus has radically changed the way we live, work and communicate online, with millions of people using online video services for the first time.

“As the way we communicate evolves and people broaden their online horizons, our role is to help ensure that people have a positive experience, and that they’re safe and protected.”

But despite these increases, the report also highlights that concerns remain over online safety.

Some 87% of adults said they had concerns over children using video-sharing websites and other apps. 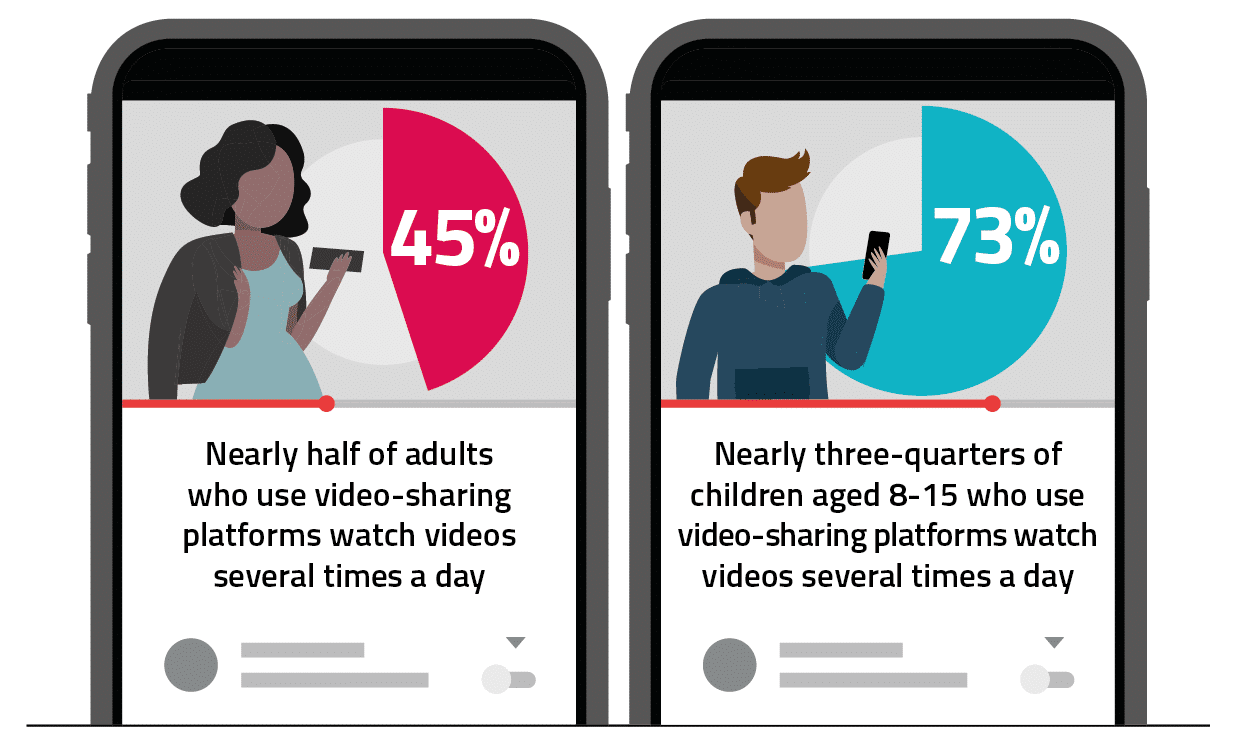 Although trust in sites to remove illegal and harmful content has risen among UK adults, more than half (57%) said they support greater regulation of such platforms – however, this figure is down on 64% who said so in 2019.

Karl Knights, VP EMEA, 4C Insights, said: “The report demonstrates closed ecosystems like social media have become further intertwined in people’s lives during the pandemic and are now ‘essential items’ of sorts. Covid-19 has changed the way consumers communicate, which naturally means businesses and brands, too, have to be agile in their communications and build empathy with their audiences.

“Using social media to take centre, closed ecosystems will play a key role in revitalising society as we embrace a ‘new normal’ – putting the ‘social’ into social distancing. As the report points out, sites and apps such as YouTube, Snapchat, Instagram and TikTok have never been so popular. However, expectations are higher now. Seeking more than mere engagement, people want transparency and authenticity built in to the experience that reflect their core values.

“Looking ahead, I wouldn’t be surprised if time spent online remains at similar levels, or actually grows further in the coming weeks/months. With the Premier League back on and the absence of stadiums, pubs, or even other people’s homes to enjoy games together, fans will turn to their phones or tablets to recreate the shared experience. In this context, brands who nail the format will reap the rewards, driving real-time conversation by syncing ads with the action on the pitch.

“Ofcom have highlighted the immediate effects of Covid-19 on internet usage and this is a change that we cannot ignore. Large and small brands alike must realise a new marketing opportunity is now on their doorstep in the form of social commerce. For economic recovery, everyone must rise to the challenge and seek to build deeper connections with consumers by understanding their behaviours and interests.”