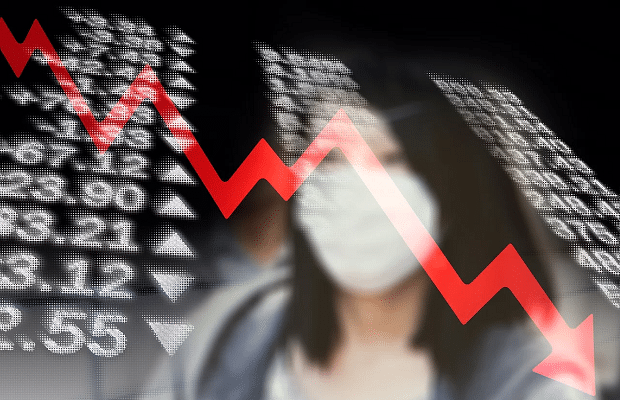 Just months after the first case was reported, it is already clear that COVID-19 is having a negative impact on ad spending in China, with forecasts for total media ad spending cut by 6.2%, according to a new report.

The forecast, from eMarketer, lowers outlook for China ad spending for 2020 and beyond, with the slowest growth rate since tracking began for the country in 2011. Previously, it estimated newspapers and magazines would drop by 8.6% and 5.0% in 2020, respectively.

“As people are forced to stay home during the outbreak, residents of China are buying fewer print newspapers and magazines,” eMarketer forecasting analyst Brian Lau said. “Delivery services are also being interrupted. This means that the already struggling print ad market will see even lower demand.” Fewer people are leaving their homes, translating to lower demand for outdoor ads. Digital spending is a bit more insulated, but it will still take a hit.

“Overall negativity and more cautious spending from advertisers mean that digital ad spending will not be immune to the coronavirus,” Lau said. “But the impact is less severe than traditional media, mostly because mobile ad spending is still showing strong growth. This is in part because people are shopping online more during the outbreak. They are also turning to online news sources for information about the outbreak. These factors will buoy advertisers’ appetite for digital ads.”

It is important to note that, while some effects of the coronavirus are apparent, the full impact on the broader Chinese economy—and thus on ad spending—have not yet been felt.

The report currently expects that there will be a return to business as usual in H2 2020. If that doesn’t materialize, the Q3 2020 forecast could revise these figures even further downward.

The report already shows that China is dragging down ad spending globally.