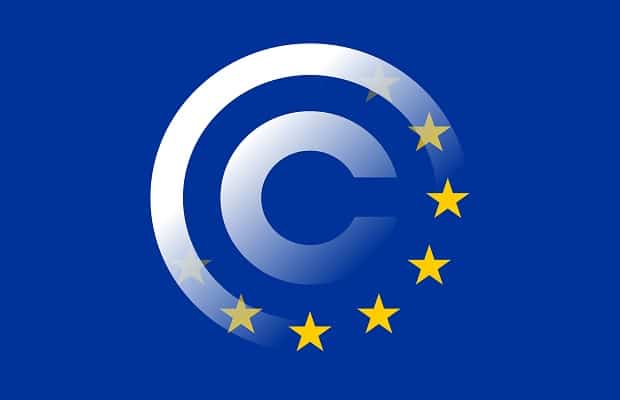 The European Union Parliament voted has overwhelmingly to approve a copyright reform that have been criticised for being harmful to an open internet.

The European Parliament voted by 438 to 226 to pass the law, which aims to compensate artists and creators.

The crucial points are two sections of the directive: Article 11 and 13, dubbed the hyperlink tax and the upload filter, respectively.

Article 11 is intended to give publishers and papers a way to make money when companies like Google link to their stories, allowing them to demand paid licenses.

Some critics have complained that this will effectively stop people from sharing user-generated content such as memes.

However, the reform has been watered down from original proposals. Under the changed version, the reform will no longer allow new organisations to charge for the sharing of hyperlinks to content and upload filters will not be allowed to automatically delete content that violates copyright.

The row over the law has also created some interesting adversaries, pitching artists like Paul McCartney against Wikipedia founder Jimmy Wales.

However, while the vote was a disappointment to opponents, it is also far from the final word on the matter.

The vote on Wednesday is what the EU calls a negotiating position. The measure now goes to a process called “trilogue,” which is a negotiation between the EU Council and the Commission, where the details could change again. Once an agreement is hammered out, the EU Parliament will vote again in January 2019.

After that it will need to be implemented by individual EU member states, who could very well vary significantly in how they choose to interpret the directive’s text.

Critics of the Copyright Directive say these provisions are disastrous. In the case of Article 11, they note that attempts to “tax” platforms like Google News for sharing articles have repeatedly failed, and that the system would be ripe to abuse by copyright trolls.

Campaigners are also arguing the copyright protections of Article 13 would damage the sharing of parody content and memes which, while themselves being original and creative works, are often developed from other people’s original content.

MEPs settled for a version of the directive that compromised on some of the methods news organisations will be able to use to charge web companies for links to content.

The final version clarifies that this will not include the sharing of hyperlinks to content such as news stories.

It also watered down a proposal for upload filters to automatically delete content that violates copyright.

EU commissioners Andrus Ansip and Mariya Gabriel, who proposed the reform, said it was “an essential step to achieving our common objective of modernising the copyright rules in the European Union”.