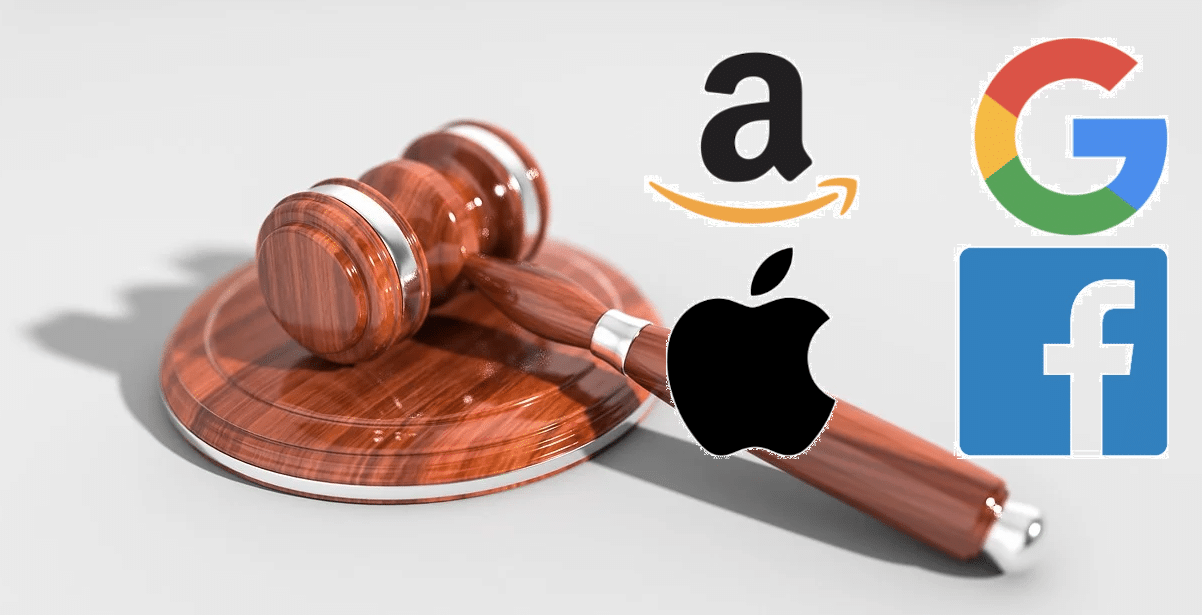 A blockbuster antitrust hearing featuring CEOs from four of the biggest tech companies in the world has been postponed.

Amazon CEO Jeff Bezos, Apple CEO Tim Cook, Facebook CEO Mark Zuckerberg, and Sundar Pichai of Alphabet, which owns Google and YouTube, were due to testify this week before the House Judiciary Committee.

It is expected to be delayed to allow the politicians to attend a service for the deceased civil rights activist and congressman John Lewis.

Lawmakers are approaching the end of a probe into whether the tech companies misused their market dominance to unfairly stifle competition.

The hearing was due to question the companies’ dominance in their fields of eccomerce, smartphone software, social media and search.
A new date has yet to be confirmed.

Following the hearing, lawmakers plan to issue a report based on their findings throughout the investigation and propose legislation that would aim to bring antitrust laws up to date to be responsive to issues unique to digital marketplaces.