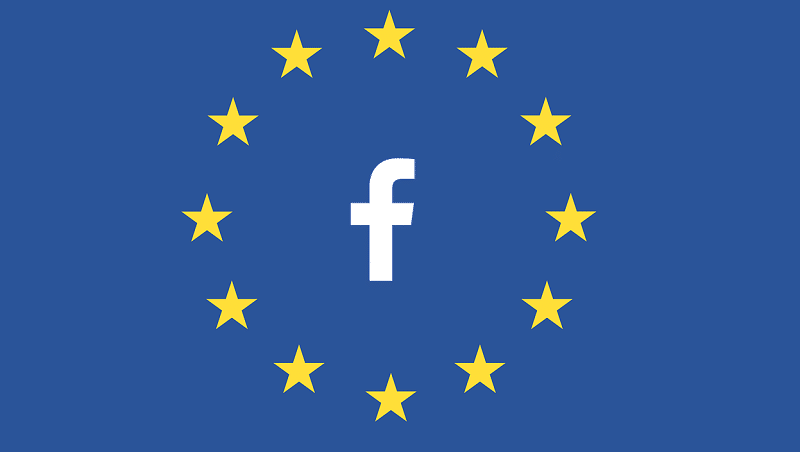 Facebook has taken the European Union to court for invading the privacy of its employees, during its antitrust probe into the social network.

Facebook claims that EU regulators have asked broad questions beyond the scope of two ongoing antitrust probes, and it has requested that the General Court in Luxembourg intervene.

Facebook has been under EU competition enforcers’ scrutiny since last year, with one investigation focused on its trove of data and the other on its online marketplace launched in 2016 and used by 800 million Facebook users in 70 countries to buy and sell items.

Facebook general counsel Tim Lamb said in a statement: “The exceptionally broad nature of the Commission’s requests means we would be required to turn over predominantly irrelevant documents that have nothing to do with the Commission’s investigations, including highly sensitive personal information such as employees’ medical information, personal financial documents, and private information about family members of employees. We think such requests should be reviewed by the EU Courts.”

The Commission said it would defend its case in court. Its investigation into Facebook’s potential anticompetitive conduct is ongoing.
A Facebook spokesperson stressed the company is not trying to hold up the investigation, saying the firm has been very forthcoming with information so far.

Facebook says it offered commission investigators the chance to view sensitive but unrelated documents in a secure-viewing room where no copies could be made, but the offer was refused.