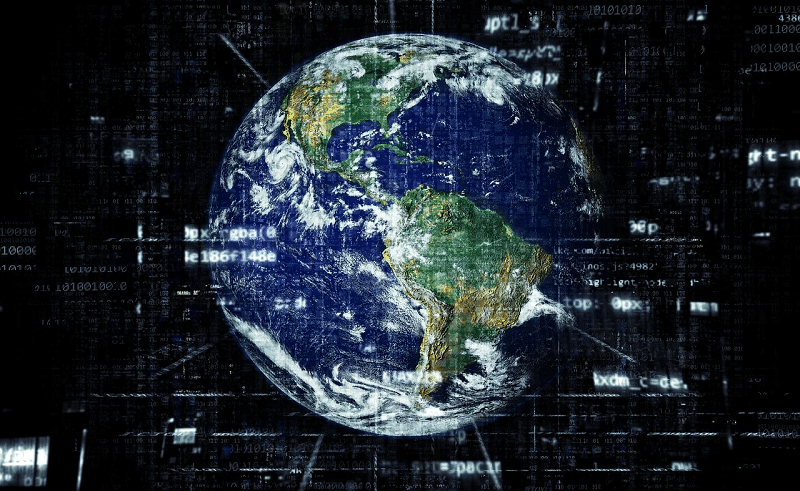 Advertising campaigns viewed within a trusted editorial environment yielded significantly better results for attention and viewability than the industry standard, according to new research.

The analysis, from World Media Group (WMG), shows that premium digital inventory running across WMG’s brands in Q1 2020 outperformed Moat’s benchmarks for that same period by up to 73%.

Display ads viewed on desktop across WMG inventory achieved an Active Page Dwell Time of 68 seconds, 35% higher than the industry average according to Moat’s benchmark for Q1 2020. Engagement exceeded Moat’s benchmark for the same period by 73% with an average In-View Time of 50 seconds.

“The Moat data covers the first quarter of the year when we were starting to learn more about the global impact of COVID-19,” said Damian Douglas, Managing Director EMEA, Time and Vice President of the World Media Group. “We know that titles in the World Media Group’s portfolio experienced an increase in both user numbers and engagement during this time as consumers looked for content from trusted editorial sources. Moat’s analysis confirms that high levels of engagement were also attained in advertising across WMG titles, demonstrating once again that audiences are more responsive to advertising when it’s presented within a high quality editorial environment.”

The Moat data is based on analysing desktop, mobile and video advertising campaigns running in Q1 2020 across the following WMG brands: The Atlantic, Bloomberg Media Group, The Economist, Forbes, Fortune, National Geographic, Reuters, TIME, The Wall Street Journal and The Washington Post.