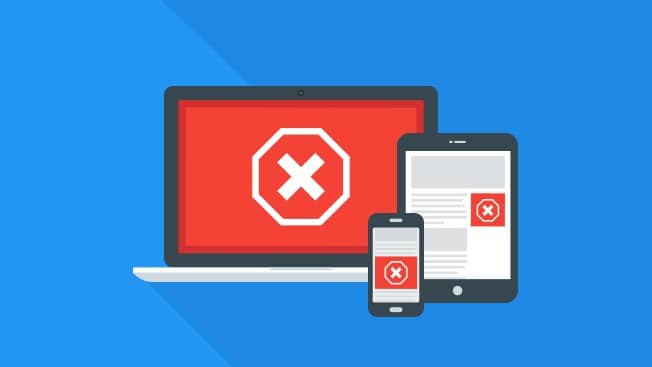 Google has released its annual report detailing the type and number of ‘bad ads’ they remove from their platform.

This report demonstrates how far Google has come in its work to remove violating ads and improve its policies and processes around ads that violate its terms. Ultimately, this will improve consumer experiences and discourage fake news and intolerance.

Key stats are below:

In 2018 they will add policies addressing ads in unregulated, overly complex, or speculative financial products like binary options, cryptocurrency, foreign exchange markets and contracts for difference (or CFDs)

How Google took action against violating ads in 2017

Dangerous and Derogatory: After launching an expanded policy in April 2017 to cover forms of discrimination and intolerance beyond hate speech protections, they removed Google ads from 8,700 pages.

Misrepresentative content: In a single month in 2016, Google reviewed more than 1,200 sites for suspected violations of our new misrepresentative content policy — blocking 340 of those sites and terminating 200 publishers. The following year, they reviewed over 11,000 websites for potentially violating this same policy — most in the first six months of the year. Of these 11,000 websites, Google blocked more than 650 websites and terminated 90 publishers from our ad network.

This year, Google are adding several new policies that will address ads in unregulated, overly complex, or speculative financial products like binary options, cryptocurrency, foreign exchange markets and contracts for difference (or CFDs).

They have already updated our gambling policies to address new methods of gambling with items that have real-world value (e.g., skins gambling).