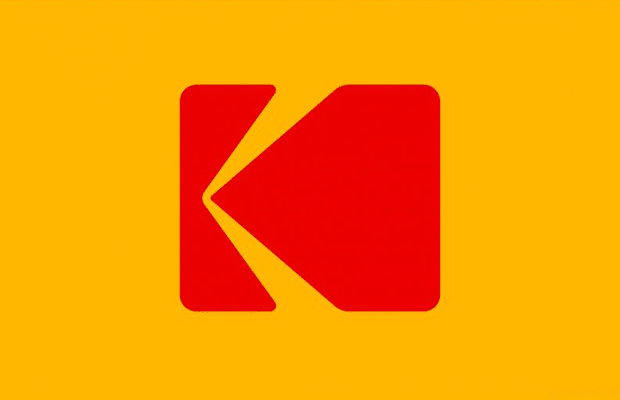 Former photo pioneer Kodak is turning to blockchain technology as part of an initiative to help photographers control their image rights.

KODAKCoin will use blockchain technology that settles transactions using computer algorithms, used by bitcoin and other virtual currencies.

Jan Denecke. WENN Digital chief executive , said: “It is critical photographers know their work and their income is handled securely and with trust, which is exactly what we did with KODAKCoin.

“Subject to the highest standards of compliance, KODAKCoin is all about paying photographers fairly and giving them an opportunity to get in on the ground floor of a new economy tailored for them, with secure asset rights management built right in.”

Founded by film pioneer George Eastman in 1892, Kodak has struggled to compete since its emergence from bankruptcy in 2012.

Other tech firms, which initially jumped on the cryptocurrency bandwagon, have since turned their back on the concept. Microsoft, which had for a period been accepting payment from customers in bitcoin, has recently stopped doing so citing the cryptocurrency’s volatility.