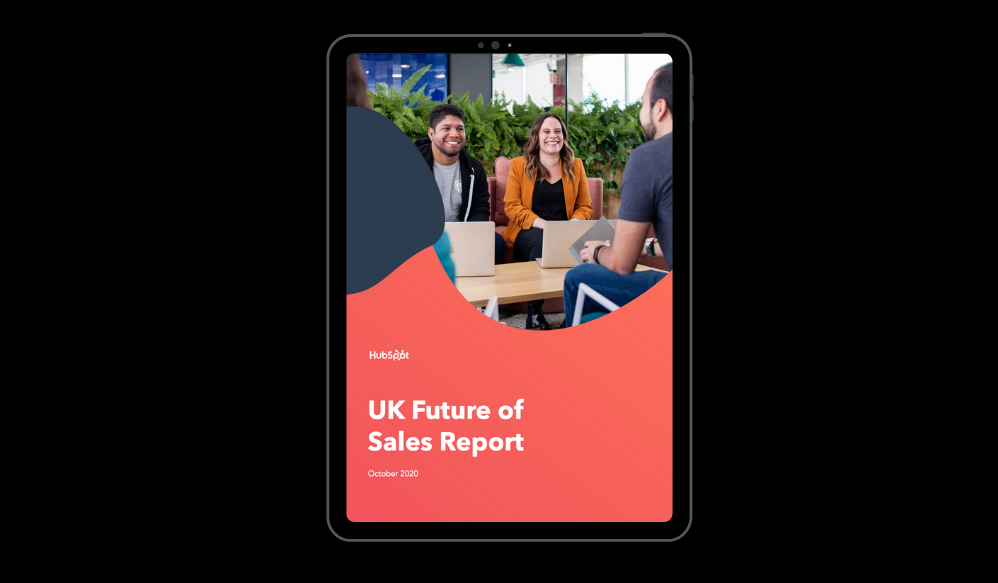 Less than half of UK salespeople have attended a virtual event in the past year, according to a new report from CRM provider HubSpot.

The study reveals the challenges the industry has faced in moving purely online over the past year.

The survey also reveals that women have adapted better to virtual communication methods such as emails, texts and instant messaging when compared to men, who favour events and social schmoozing at bars and sports events.

● Employees aged between 18-40 years old (76%) were more likely to have attended a virtual event compared to their older colleagues (42%), demonstrating an appetite for hybrid events amongst younger people
● Over-55s have had to make the biggest adjustment to remote working as they were more reliant on face-to-face meetings than younger colleagues pre-pandemic
● Since the pandemic, the number of respondents using CRM for business has risen to 40%, up from 25%

Off the back of news about a gender bonus gap in sales, this latest report indicates that there may be rebalancing in how the sales industry works, moving away from old school male-dominated methods to those which young people and women can thrive with.

The drive towards a diverse digital journey

HubSpot’s research has revealed evident differences in behaviour between age and genders in the way people worked before the COVID-19 pandemic. 57% of male respondents preferred meeting prospects at events like trade shows, in comparison to 48% of female respondents. Similarly, 36% of men also favoured meeting potential customers in less formal settings, such as bars or sporting events, compared to 28% of their female colleagues. Additionally, phone calls were also a popular sales tool for 67% of men, but only 53% of women. On the other hand, women seemed to have different preferences in communicating with prospects, favouring written communication, such as email (67%), text (24%) and instant messaging (24%).

However, with the pandemic causing businesses to work remotely, this forced workers to adopt new ways to keep in contact with customers, including using video conferencing tools to replace face-to-face meetings. This didn’t have a big impact on 18-40 year olds as before the pandemic members of this age group were already the heaviest users of instant messaging platforms such as WhatsApp (36%). However, older colleagues over the age of 55 have had to face the biggest rethink, rapidly adding texts (7% increase), WhatsApp (6% increase) and email (9% increase) to their sales strategy.

Virtual events across the sector

The research found that 49% of respondents still hadn’t attended a virtual event during the pandemic. Interestingly, both men and women are attending virtual events approximately the same amount but had preferences for different formats. Men (13%) are nearly three times more likely than women (5%) to attend a virtual version of a traditional trade show, whereas a third of female salespeople had attended a webinar, compared to 28% of male counterparts.

In addition to this, there continues to be an age imbalance in UK sales teams, with 18-40 year olds (76%) more likely to have attended a virtual event rather than the over 55s (42%). Even though in-person events can be expected to make a comeback as the impact of COVID-19 minimises, HubSpot’s report has proven that there is still likely to be an appetite for virtual and hybrid events, particularly amongst younger salespeople.

Emerging tech in the sales industry

Since COVID-19, CRM software has become an emerging technology trend with 40% of businesses using CRM tools to communicate with prospects, up from 25% before the pandemic. In addition, CRM is the only technology that has seen increased usage, with 7% of businesses having moved away from traditional methods such as spreadsheets.

Further to this, video conferencing (40%), followed by sales intelligence and CRM (24%) have been the most important factors leading to financial performance since the pandemic struck.

Crevan O’Malley, Sales Director, EMEA Direct at HubSpot commented, “Although the pandemic has made face-to-face meetings much less common, it’s interesting to see young people and women were less affected by this change as these groups already favoured more text based ways of communicating. In terms of how people communicate, the pandemic has created a somewhat more level playing field across the board. With hybrid and remote working looking increasingly likely to be here to stay, virtual and hybrid events are expected to play a big role in the ‘new normal’ which will potentially allow more people to attend. For instance, female colleagues seem to find virtual events, especially webinars, more engaging to a greater extent, so we’ll likely continue to see a mixture of preferences in the virtual space in years to come. While there’s a growing appetite for hybrid events among a diverse workforce, CRM will continue to evolve into effective platforms for sales, marketing and customer service teams.”

The full report can be found here.