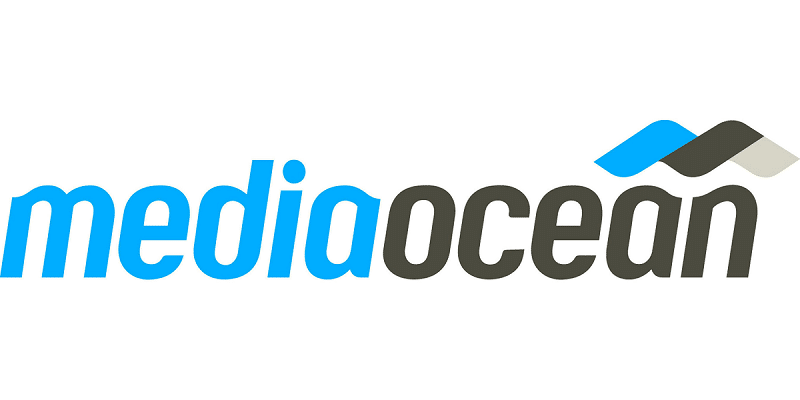 Advertising services and software company Mediaocean has expanded its European operations with the acquisition of Symsys, a Dutch media management software provider.

Symsys is the leading media management software provider in the Netherlands handling campaign execution, including buying, invoicing, and reporting.

The Netherlands is a major advertising market for global marketers, expected to represent €4 billion in advertising spend this year per eMarketer and home to many premium global brands. This acquisition expands Mediaocean’s global presence and will integrate media planning and digital media buy management to its existing production, creative, and bill-pay applications in the Dutch market.

“The acquisition of Symsys is another key step in Mediaocean’s continued expansion in Europe and worldwide, servicing global marketers, agencies, sellers and the wider advertising community.” said Bill Wise, CEO, Mediaocean. “Incorporating the Symsys team and platform will help Mediaocean deliver our modern system of record for omnichannel advertising across geographies.”

“We are thrilled to join the Mediaocean team, which shares our dedication to building global solutions that drive efficiency and operational excellence for our agency customers and their brand clients,” said Gerard Taams, CEO Symsys. “Now more than ever, it is critical to deliver media solutions that drive accountability, productivity, and collaboration. Mediaocean’s existing scale, global presence, and cross-media end-to-end solutions will expand our capability set and will bring Dutch media management closer into the fold of agency and brand global operations.”

The acquisition of Sysmys is the eleventh acquisition by Mediaocean in the past five years. Most recently, Mediaocean announced that it had acquired 4C and that deal has now closed. This week the company merged the Mediaocean and 4C senior executive teams with these direct reports under Mediaocean CEO Bill Wise:

Wise added, “The combination of 4C and Mediaocean has created a dream team that will deliver innovation at a pace unmatched in the industry. Our product and engineering teams represent more than half of the combined company and I’m confident that Anupam and Karan will activate our full potential as we build a consolidated platform. With continued leadership from Alok, Lance, and Nick and the steady hand of Jess, I’ve never been more excited about how Mediaocean will operate.”