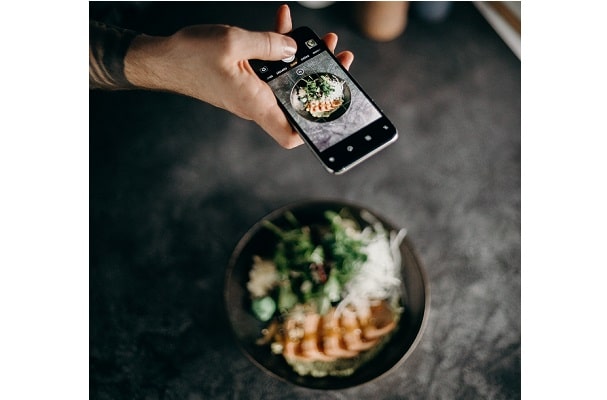 One in five social media influencers now claim the practice is their main source of income, while a quarter of influencers charge more than £250 for any collaboration, according to new research.

According to the annual UK Influencer Survey published by Vuelio in partnership with Canterbury Christ Church University, there has been a year on year increase in the amount earned and average income of influencers in the UK. One in five (19%) influencers, which includes bloggers, vloggers and instagrammers, say it has become their main source of income – twice as many as in 2016 (8%).

When it comes to how influencers earn their income, two thirds (61%) charge for sponsored blog posts while half (46%) do so for sponsored social posts. However, they earn most from brand ambassador programmes where 16% would charge over £500 per collaboration and one in ten (9%) charge more than £1,000. This is because typically these involve a variety of content creation on behalf of a brand over an extended period of time.

While the survey was largely conducted before lockdown measures were introduced, a number of influencers shared their experience and confirmed they had seen an initial decline in paid commissions but in contrast had seen an increase in online traffic and engagement. This reflects a wider trend of people consuming more content online during lockdown.

The UK Influencer Survey 2020 is based on a survey of 482 influencers conducted between February and March 2020 to determine the state of the industry. Alongside benchmarking compensation levels, it also reveals the continued dominance of five supersectors (Lifestyle, Travel, Food, Parenting and Fashion & Beauty) which account for nearly three in six (57%) of all influencers.

Natalie Orringe, Chief Marketing Officer at Vuelio, said: ‘Despite the disruption caused by lockdown, this survey of UK Influencers reveals the industry remains in rude health. Over the last four years, there has been a sustained increase in the number of influencers who have turned what was seen as a hobby into a viable career. Their success goes hand in hand with influencer marketing as a whole becoming more professional with a much-needed focus on transparency and standards. This will be vital to its long-term future.”

Kristine Pole from the Business School, Canterbury Christ Church University said: ‘Influencers are working harder, with more spending more than 30 hours per week and almost a fifth treating it as their main role. Much of this additional work is driven by cross-channel content creation, using a blog as the ‘mother’ channel then creating content to disseminate across other social media ‘children’ namely Instagram, Twitter and Facebook. In this way, influencers are starting to build their own media brand and with only 30% of all content receiving compensation, will need to balance their independence with the demands of advertisers’.
About the survey

The Annual UK Influencer Survey is produced as a partnership with Vuelio and Canterbury Christ Church University. It started in 2016 and was repeated in 2017, 2018 and 2020. The full results can be seen here https://www.vuelio.com/uk/resources/white-papers/UK-Influencer-Survey-2020/ and it is based on a survey conducted with 482 influencers between February and March 2020.