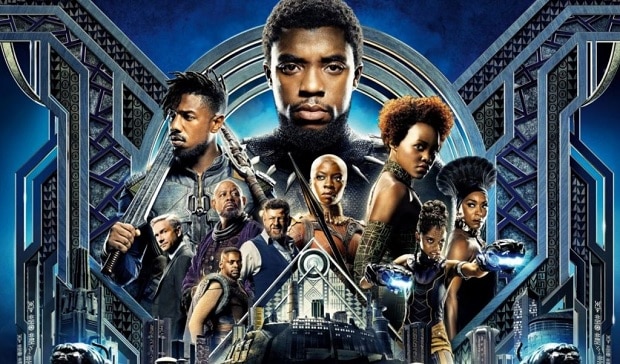 To celebrate the Oscars, YouTube has ranked the best picture nominees based on their trailer’s YouTube views. If the Academy votes the same way as YouTube fans, Black Panther will be the winner.

The first Academy Awards ceremony was in 1929, when tickets cost just $5 and the show ran for 15 minutes. The cultural landscape is very different today. YouTube has become a catalyst in the success and failure of films, even before they reach the box office.

Film ads are used to determine whether or not a film is worth a watch: 78% of YouTube users agree that watching a film ad helps them decide what films to watch, according to Ipsos research. In fact, almost half of YouTube Entertainment users won’t buy a cinema ticket unless they’ve watched the trailer, according to Ipsos data.

This year, YouTube data showed that a film’s box office success is positively correlated to the number of views the trailer has on YouTube.

The full leaderboard of Oscar-nominated films on YouTube is below:

View all the trailers below:


*Methodology: To be eligible for inclusion, trailers must be for movies nominated for Best Picture. Ranked by global lifetime views on the film’s studio YouTube channels and some of the most popular trailer aggregators. Global views count dated as of 02/15/2019.

**Source: This data has been compiled from www.boxofficemojo.com from US and International markets to match global views of the trailer.

It’s not just the best picture that grabs the interest of audiences, however. The top actor and actress nods create huge discussion – and search behaviour reflects this. Below are the nominees, sorted by category, who are capturing the most search interest according to data from Google Search:

Actor in a leading role

Actress in a leading role

Actor in a supporting role