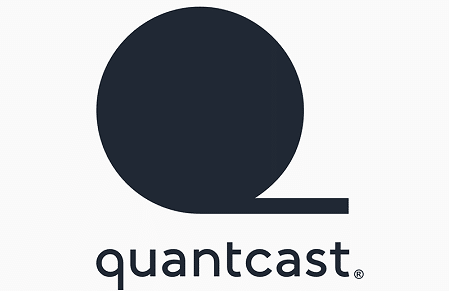 Audience Insights, currently in beta, lets advertisers directly tap into the world’s most comprehensive dataset of online consumer behaviour, enabling them to quickly and accurately build a real-time picture of their audience and plan more targeted and relevant campaigns.

Audience Insights draws data from 150 million online destinations measured by Quantcast, including 500 of the world’s top 1,000 websites, from major newspaper publishers to travel and entertainment sites. This data represents the 70 percent of time consumers spend online outside of search engines and social networks, much of which is currently being ignored by brands. With this new tool, advertisers now have a more complete picture of how consumers spend the majority of their time online.

The new tool is now available to advertisers in the US, UK, France, and Australia via through the Quantcast accounts team with a self-serve version and more markets launching in early 2018.

Examples of insights available via the tool include:

Ben Murphy, UK Managing Director at Quantcast, said: “This launch directly tackles one of the biggest flaws in campaign planning today: bad data. Traditional audience planning techniques including panels capture a fraction of consumer behaviour and are often out of date. This results in budgets going to waste through poorly targeted campaigns.

“Good data driven by live insights enables brands to create much more meaningful and relevant experiences for consumers and engage them earlier in their buying journey where they can have greater impact. Today’s announcement is the first in a series of moves Quantcast is making to put live insights into the hands of agency planners and brands worldwide.”