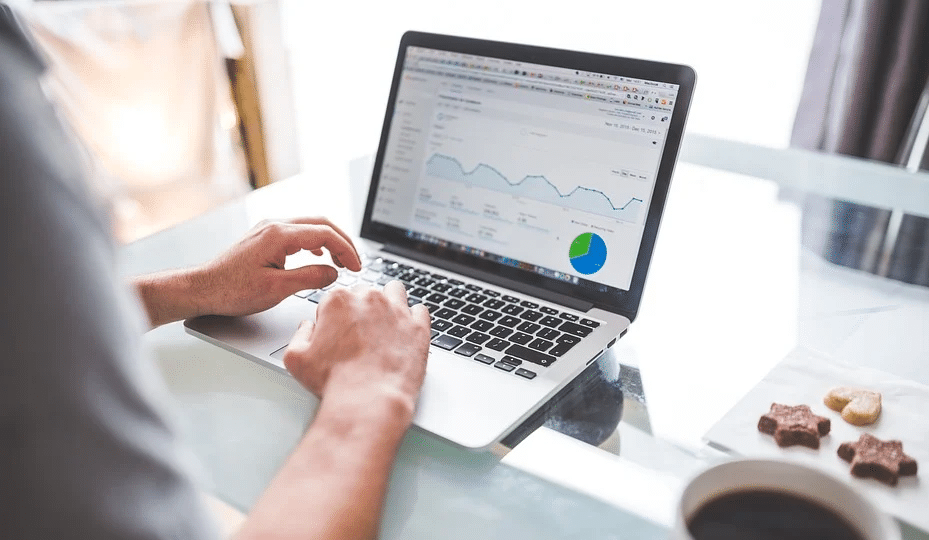 There has been a dramatic shift in terms of attitudes to quality media at most advertisers, indicating that decades of focus on pure price has transformed not just in marketing but procurement as well, according to new data.

The ID Comms Global Trading Survey for 2021 shows a dramatic shift in favour of quality buys over commodity buys in the three years since the survey was last conducted.

While 92% of respondents agree that “advertisers who treat media as a quality buy rather than a commodity buy are at an advantage”, the number of those who strongly agree has risen to 70% of respondents, up 20 points on the 2018 results.

This trend runs across all those engaged with media trading, notably procurement respondents where the number of procurement stakeholders who now strongly agree has increased more than 50% to 72% since 2018. Eighty-two per cent of marketing respondents also strongly agree, although client-side media experts are more wary, with 64% strongly agreeing.

The results are based on a survey of 162 Media, Marketing, and Procurement professionals with a range of global, regional and local market responsibilities around the world. Respondents have a combined global media investment in excess of $20bn and represent a wide variety of brands in diverse categories including FMCG/CPG, retail, pharmaceutical, food and drink, entertainment, automotive, luxury, finance, energy and telecommunications.

Alongside the recognition that a better buy is a quality buy, there is also stronger support for the role of auditing as an integral part of good media governance, although advertisers are more convinced than agencies.

Agency respondents were more sceptical with just 29% of these respondents strongly agreeing that media auditing is a critical component of good media governance (compared to 19% in 2018). The fact that the auditing process can sometimes be fairly labour intensive and operationally disruptive for agencies, a less positive sentiment is not that surprising.

“The race to the bottom has been a killer for agencies and many media owners while also failing to deliver for advertisers. Treating media as a quality buy and an investment in growth is long overdue and welcome news,” said Paul Stringer, Consultant at ID Comms.

Other key findings of the research were:

“The rapidly changing landscape on data and third-party cookies is causing many advertisers to look closely at the data they use to target and measure advertising. Data will remain a crucial factor in the success of media trading however those who have relied heavily on third party cookies/approaches will face significant challenges, as existing data approaches will disappear, restricting or hampering their media buying strategies in the future,” added Mark Andrews, Digital Consultant at ID Comms.

“A race to the bottom is not a winning strategy in today’s fragemented market. That just means less reach and more frequency to the same audience.” (Advertiser)

“We do a lot of work on targeting so have a wide range of media platforms and have a clear view on tech. I do think though that agencies are keen to buy on platforms that are less labour intensive and find also that some of the relationships with DSP’s and data providers are a little too cosy and self-serving.” (Advertiser)

“Full transparency on a day-to-day basis is somewhat unrealistic to provide and to monitor. Monthly/Quarterly audits ensure full transparency and the opportunity to adjust/correct Executions and other Agency operations (billing, posting etc) to align with Client expectations on an ongoing basis.” (Advertiser)

“Pricing guarantee obligations dictate many of the decisions as agencies risk massive financial impact if these are not met. Thus, relentless Client prioritisation on lowest pricing is detrimental to Client’s strategic interests.” (Agency)

“I would say despite protestations the media trading still dictates the plan – and even if it’s not trading directors pushing through ‘partners’ then it’s the fact that media agencies make money when clients spend, so paid media dominates the planning.” (Agency)

ID Comms conducted this research between the 7th and 20th of December, and received 162 responses from Media, Marketing, and Procurement professionals with a range of global, regional and local market responsibilities. Sixty-two per cent were based in Europe, 27% were from North America, with the remaining participants coming from Middle East & Africa, Asia Pacific, Australia and New Zealand, and Latin America. Advertiser respondents represent a wide variety of brands in diverse categories including FMCG/CPG, retail, pharmaceutical, food and drink, entertainment, automotive, luxury, finance, energy, and telecommunications, with a combined annual global media investment in excess of $20bn.