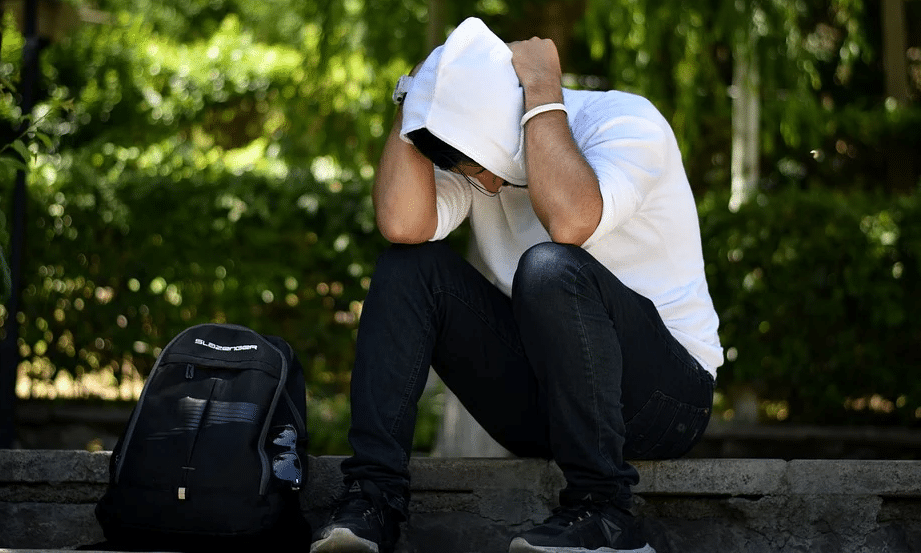 Furthermore, three-quarters (75%) believe social media is making it harder to remain psychologically healthy – not least as a similar number (71%) think social media makes it harder for them to be forgiven.

The survey of 2,000 UK adults was carried out by media agency UM as part of UK by UM, its ongoing research into stereotyping in media and advertising, in conjunction with mental health charity the Campaign Against Living Miserably (CALM) and male-focused social publisher JOE Media.

Younger men also don’t connect with traditional male stereotypes such as being ‘always strong’ or ‘a lad’, both of which half (46%) of those under 35 see as detrimental and dangerous. The stereotypes men aged 18-34 find most offensive are those around being perceived as a ‘player’: 91% think being seen as ‘mean to women’ is harmful, while 79% think the same about being seen as ‘sex-obsessed’ or a ‘dirty dog’.

Rather, younger males think the best male-focused ads show men as ‘competent parents’. In fact, this audience is also significantly more likely (51%) to purchase from a brand that is trying to break offensive male stereotypes.

George McMahon, Decision Sciences Manager at UM, says: “Men, especially those under 35, respond best to representation that breaks through the stereotypes. It’s absolutely in the best interests of advertisers to take greater responsibility.

“People are at the heart of futureproofing brand messaging and there’s been a surge of empathy for others in the wake of COVID, so this is an opportunity to consign outdated tropes to history. It’s up to the media to step up and take a lead here – and this could change, or even save, lives.”

Younger men are also significantly more likely to feel like they have to look a certain way (59%, vs. 30% of men aged 35+) and nearly half (44%) believe brands should show men of diverse body shapes.

The study highlighted the role that brands and the media have to play: eight out of ten younger men (80%) think that brands and advertisements should try and promote a more positive impression of men’s mental health.

Simon Gunning, CEO of CALM, says: “On average, 13 men take their own life every day in the UK. That is unacceptable. The reasons for suicide are many and complex but it is clear that much more must be done to really understand people’s needs and provide the support and accessible services for those who are struggling.

“Despite making significant strides over the past couple of years, the MANdate research shows that there is still a long way to go in removing the stigma surrounding male mental health. Especially for younger men who are a group known to be at heightened risk. It’s a decades old issue and it’s time we tackle this as a society by giving men permission to seek help. The media must look beyond unhelpful gender norms such as ‘strong’ equating to silent. Simply allowing men to show vulnerability will go a long way to improve the situation.”

The research further highlighted that men aged 18-34 believe the best way to promote a positive perception of masculinity is to normalise getting help – more than half (56%) think as much – and 44% think men should be shown that it’s okay to fail.

Fortunately, there is some light at the end of the tunnel. Brands have come a long way and 63% of men aged 18-34 believe that society has become better in the last three years at accepting non-traditional men’s roles.

Alastair Griffin, Director of Planning at JOE Media, concludes: “Narrow stereotyping has a hugely negative impact, and the onus is on both brands and publishers to ensure they are working to counter the problem.

“The public needs to see realistic depictions of men as both capable and variously competent, but also as vulnerable and emotional. If together we can abolish the stereotypes, we give other men license to do the same, normalising these behaviours and emotions.”