The rise of ‘in-housing’: Brands shifting away from agencies 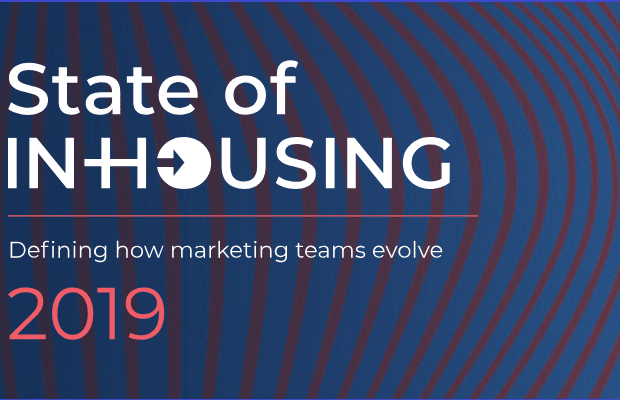 The report, commissioned by advertising platform Bannerflow, provides an insight on how brands are evolving.

The results were captivating, revealing that 91% of decision makers having moved at least part of their digital marketing in-house over recent years. Further to this, over a third (37%) of those surveyed believe that in-housing is the future.

So why has there been such an apparent swing towards in-housing?

Financial reasons topped the list of primary motivators as to why companies have turned to in-housing, with the switch from agency believed to be a far cheaper option.

Along with greater control and efficiencies in relation to specific aspects of marketing, transparency was also voted an important reason for bringing these operations back under one roof. 87% of decision makers said they were concerned with the level of transparency offered by media agencies.

Despite this confidence and the apparent benefits to in-housing, the research also revealed some obstacles companies need to think about before making the move from agency.

There is also a worry that the in-housing of marketing activity could be an impediment to creativity, with long term strategic goals giving way to short term ROI focused ones.

CEO of Bannerflow, Nicholas Högberg, commented on the findings:

“There is no doubt that the impact of in-housing is being felt worldwide. From brands and agencies, to ad tech and other platforms, it’s a movement that is driving change across the industry.

Yet brands are still trying to figure in-house out: what it means for their teams, processes, and technology.

The rise of in-house marketing in Europe is only just beginning to be analysed and it presents both opportunity and challenge. Gauging the temperature of in-housing will only grow in importance.“