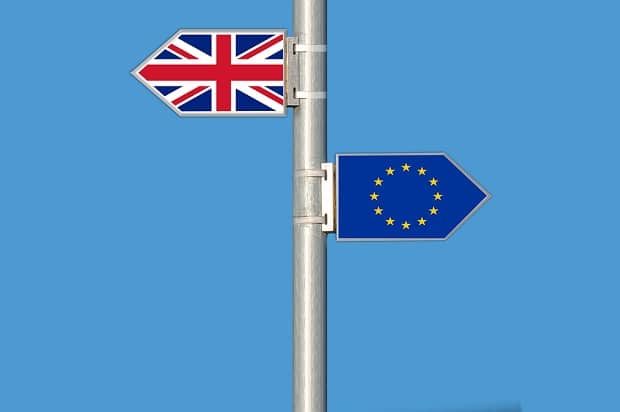 The DMA has joined the CBI (and 70 other trade associations) in a call for a pragmatic approach to securing an agreement with the EU.

The CBI, DMA and 70 other trade associations and professional bodies representing 190,000 businesses and 7 million employees are calling for politicians on both sides to carve a path towards a deal.

Sectors from automotive to aviation, chemicals to creative industries, and farming and food to pharmaceuticals – are united: securing a quick agreement matters greatly for jobs and livelihoods.

Clarity on an ambitious deal will turbo charge business preparations and increase confidence in the U.K. as a place to invest. Crucially, it will also help ease the sustainable implementation of the Northern Ireland Protocol.

The statement below (see Notes to Editors for full list of signatories) is accompanied by details from 21 trade associations and professional bodies outlining how a deal will help their sector contribute fully to the UK’s economic recovery.

It follows an intervention earlier this week by leading European business groups from France, Germany and Italy, calling for ‘a solution which ensures smooth trading conditions’

A joint statement from the groups reads:

“Now is the time for historic political leadership. With compromise and tenacity, a deal can be done. Businesses call on leaders on both sides to find a route through

“The clarity that comes with an ambitious deal will have an instant impact on firms’ efforts to prepare. It will help investment by removing the threat of tariffs and quotas. And it will catalyse confidence through enhanced customs cooperation while making a precious data agreement possible, vital for services industries which make up 80% of the UK economy.

“Businesses are doing what they can to prepare for Brexit. But firms face a hat-trick of unprecedented challenges: rebuilding from the first wave of COVID-19, dealing with the second and uncertainty over the UK’s trading relationship with the EU. That’s why more than three quarters of UK firms say they need a deal, quickly. With each day that passes, business resilience is chipped away. A swift deal is the single most effective way to support recovery in communities across Europe. After four years of debate, there must be a resolution. 2021 can then be a year to rebuild, rather than regret.”

Chris Combemale, CEO of the Data & Marketing Association (DMA): “Data adequacy is vital for the UK’s continued leadership of the global data and marketing industry. Any interruption on the current free flow of data could jeopardise the estimated £85bn of UK exports that are reliant on exchanging data with the EU, which could be economically disastrous. The alternative – mass adoption of Standard Contractual Clauses – is simply not viable for many businesses, as it is administratively burdensome and prone to delays. Therefore, the UK must continue to work with the EU to overcome any hurdles and ensure an adequacy agreement on data is reached.”