Video viral of the week: Google Assistant fixes films at the Oscars 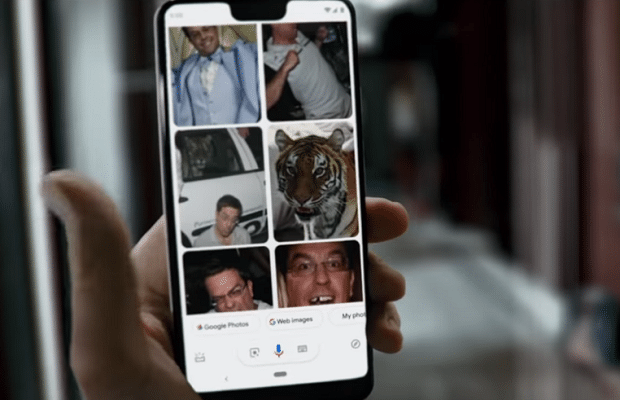 The award for best ad during the Oscars went to Google, who’s one minute slot showed how Google Assistant could dramatically alter some iconic movie moments. See why it’s our video viral of the week below…

Opening with HAL 9000 from Space Odyssey the ad mixes footage of Google Assistant and popular movies to sort of create an alternative universe where Google fixes everyone’s problems.

The pod bay doors do open, Google does show Cuba Gooding Jr. the money and Drew Barrymore survives the opening sequence of Scream.

The series of ads aired during the 91st annual Oscars Sunday night as well as on social media feeds.

This isn’t the first time Google Assistant has appeared in classic movies; a previous commercial also reimagined Home Alone with an AI-friendly scenario back in December.

A collection of the commercials that aired tonight can be seen below:

#HeyGoogle, what happens when you need a motel review like your life depended on it? #Oscars pic.twitter.com/wNT9xt3KWX